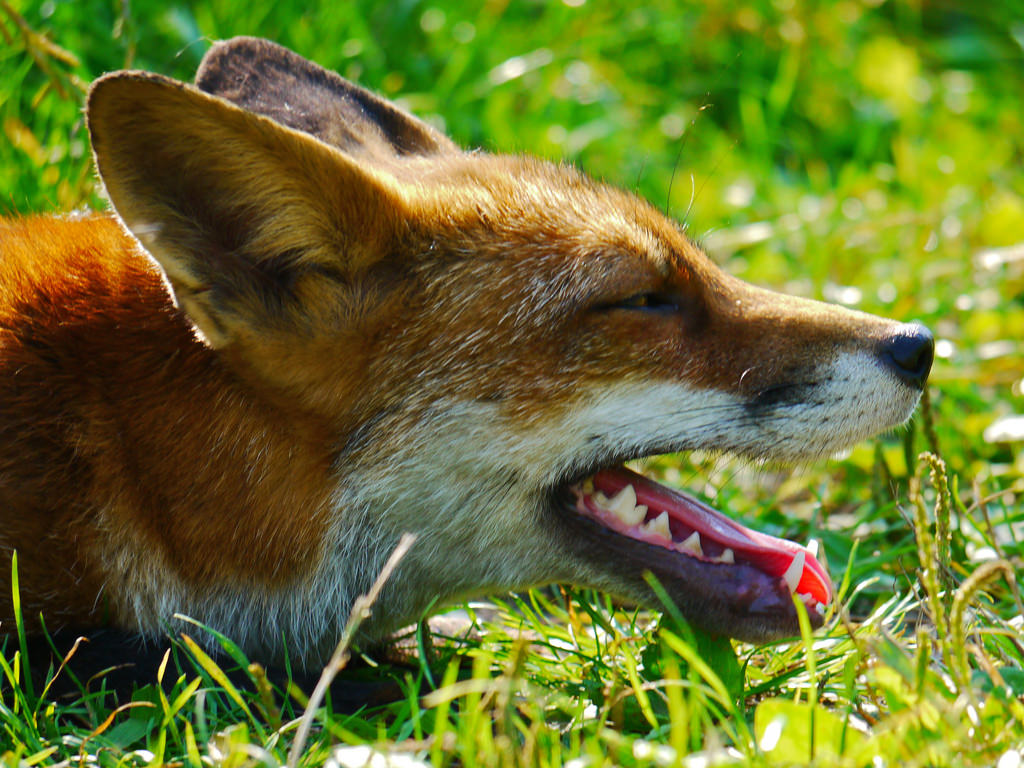 Depending on where you live, spotting a friendly fox can be a rare treat. They’re cute, quirky, and as long as you don’t operate a chicken coop they’re not normally much of a nuisance. Folks in Flagstaff, Arizona, probably feel a bit differently right now, as local officials are warning that rapid foxes have been attacking people in the area.

The Flagstaff Police Department sent out a warning via its social media channels to be on the lookout for foxes acting strangely. At least two people have already been bitten by foxes suspected to be rabid, and the department has also received reports of a possibly rabid skunk, which sounds even more unsettling.

“A rabid fox in the area of Settlers Run and Bear Paw attacked a citizen,” the department warns in a post on Facebook. “Approximately two hours ago a citizen was attacked while in the bed of a pickup truck. The fox jumped into the bed and bit the citizen. The fox then ran off and has yet to be located.”

A fox actively pursuing a person into the bed of a pickup truck definitely sounds like reason to suspect rabies. As local affiliate Fox 10 reports, a second rabid fox attack was reported in a different area, and it wasn’t thought to be the same animal involved in the pickup truck incident.

“Everyone should be cautious regarding wild animals and not approach them. If you see any animals acting in an uncharacteristic manner, FPD Animal Control should be notified immediately,” Flagstaff Police notes.

Rabies is an incredibly serious disease that requires immediate medical attention in order to avoid serious symptoms or even death. Obviously, if you suspect you’ve come into contact with a rabid animal and have been bitten you should contact emergency services without delay.