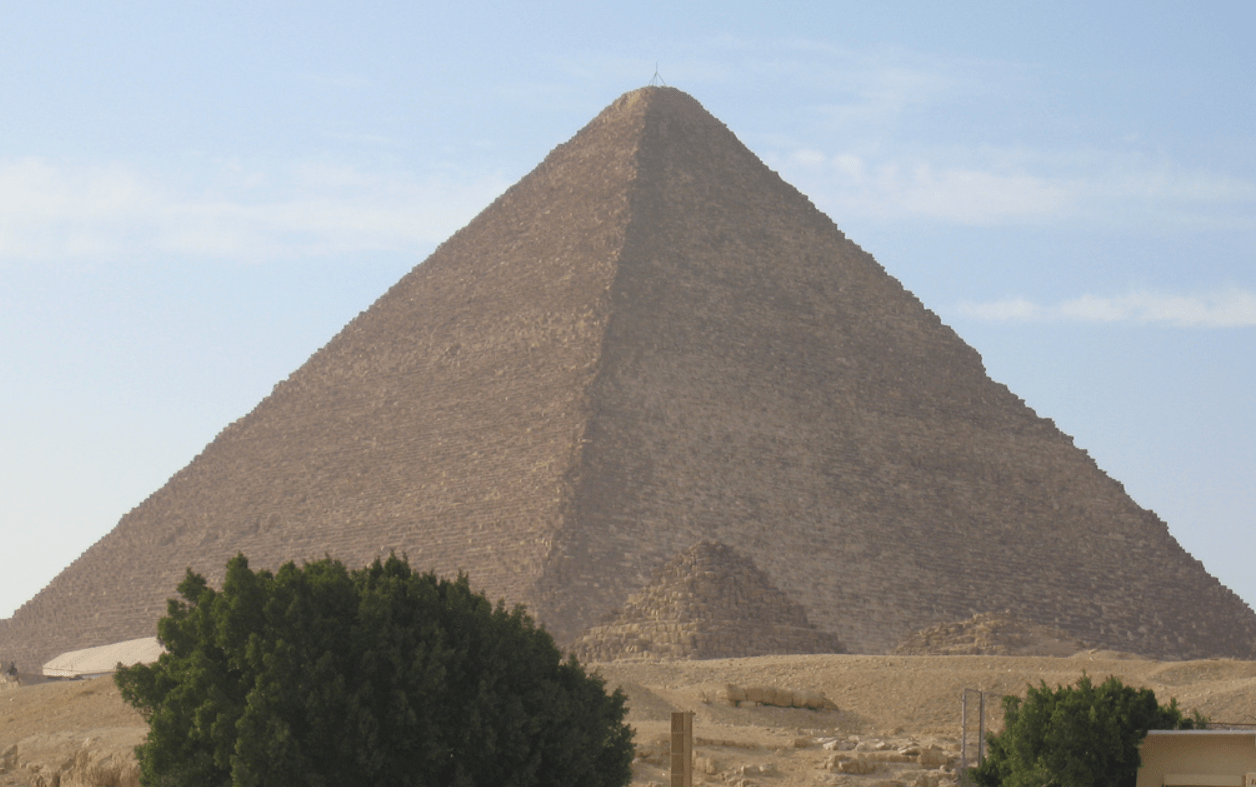 As the subject of intense research for centuries, you might think Egypt’s massive pyramids have already spill all of their secrets, but it appears that’s not the case. Researchers announced today the discovery of what appears to be a massive, previously undetected void within the walls of thick stone, and there’s no telling what might be waiting inside.

Scientists studying the Great Pyramid — also often called Khufu’s Pyramid — made their discovery in a particularly unusual way. Rather than poking around the stone structure in search of anything in particular, they observed the behavior of cosmic rays as they rained down on the pyramid. The rays, which are constantly hitting (and passing through) basically everything on the planet, can provide a hint as to the layout of solid structures when observed.

By tracking the behavior of the particles, the researcher team was able to determine that there’s a huge unexplored void within the pyramid that is roughly equal in size to one of the structure’s largest interior features, the Grand Gallery. With their results independently verified by multiple teams, the researchers estimate that the likelihood of the data being erroneous is less than 1 in 3.5 million. That’s some serious confidence.

However, hints from cosmic rays can only tell us so much, and until the room is explored there’s really no way of knowing what might be in there. The chamber is thought to be either horizontal or inclined (like the Grand Gallery), and may even be a collection of multiple smaller rooms connected by a single hallway.

At this point, it appears as though the chamber was never meant to be discovered, and most certainly not intended to be explored. The pyramid’s builders left no way to access the chamber and it has been sealed in its present state since the construction of the structure itself.

With that in mind, it’s worth wondering whether further exploration should even be attempted. Finding a way in will obviously prove difficult, and as one of the seven wonders of the world, the Great Pyramid isn’t exactly the kind of place you want to deconstruct. However, if researchers can eventually find a way to image or even probe the chamber without damaging the structure, we might actually get a glimpse as to what lurks inside.