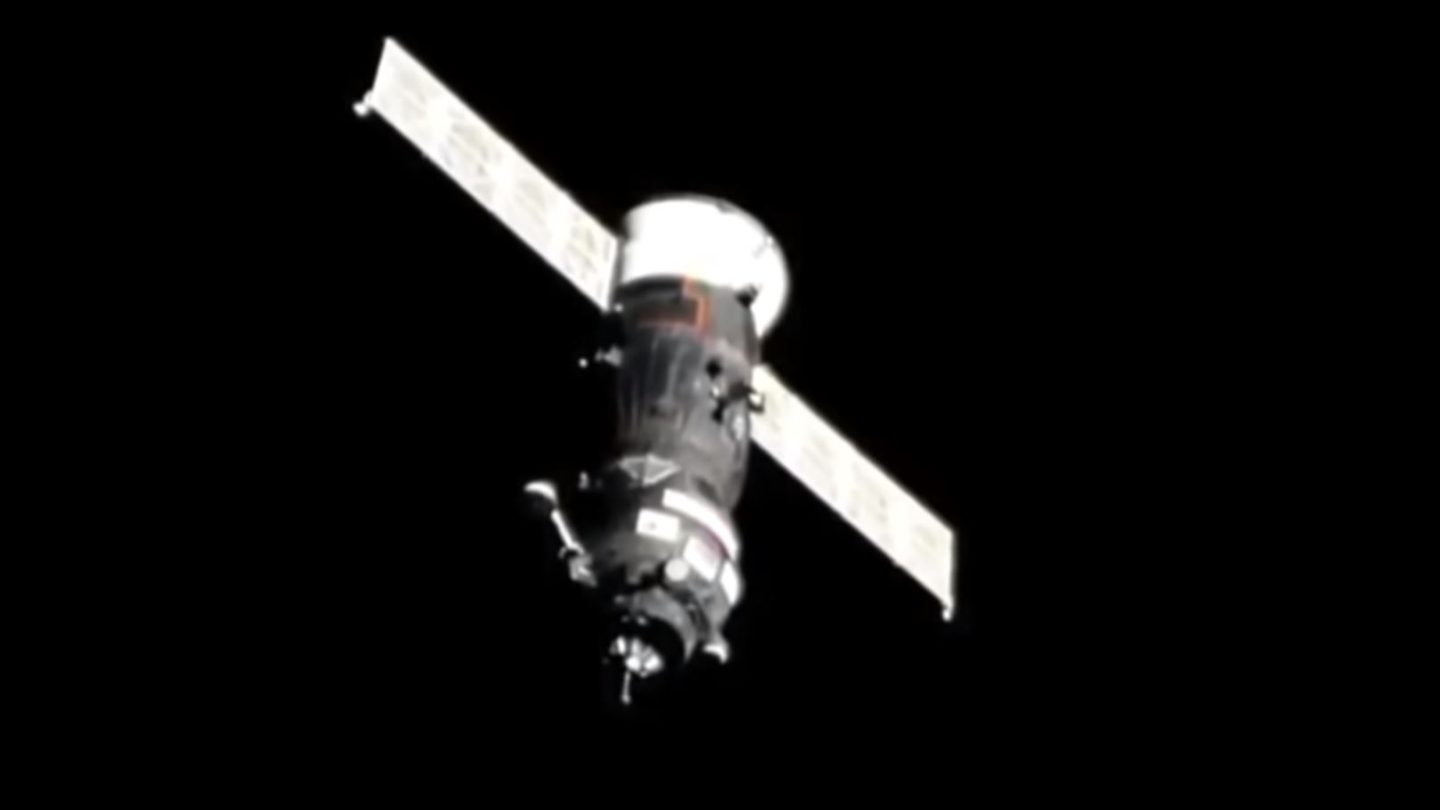 The International Space Station is like its own little self-contained hostel for astronauts. It’s a weird combination of laboratory, recreational area, and gathering space for the folks who are lucky enough to spend some time in space. That being said, it can’t sustain itself without regular shipments of supplies, and since Amazon doesn’t deliver to space (yet), those goods are sent by groups like Russia’s Roscosmos.

Today, the ISS successfully received one such shipment, and while launches of supply missions don’t get the kind of recognition that crewed launches receive, they’re still incredibly vital to the success of the science being conducted in space.

The resupply mission, known as Progress MS-11 by Roscosmos, left Earth from Kazakhstan early Thursday. It completed a rapid trip to the ISS, arriving at the space station a mere three hours and 20 minutes after it took off. In the video below, you can see the Progress spacecraft creep closer to the station and eventually dock with it.

As is typical of a resupply mission, the Progress spacecraft was packed full of consumables that the astronauts need. That includes things like food and water, as well as propellant. A whopping 110 pounds of oxygen and over 900 pounds of water was included in the delivery, boosting the total size of the shipment to over 5,400 pounds.

It’s important to note that the schedule of resupply missions allows a good bit of leeway with regard to when supplies actually reach the space station. Astronauts are never left in need of any of the supplies while they await the arrival of a resupply mission, and even if such a mission were to completely fail due to some dire technical malfunction or other issue, the astronauts always have plenty of overlap between when their current supplies would run out and when new shipments arrive.