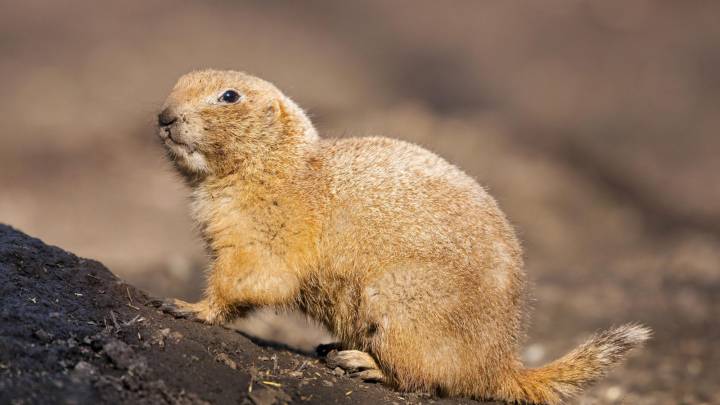 Officials at a Colorado wildlife refuge are cautiously moving forward with a plan to reopen parts of their facility this week in the wake of a plague outbreak amongst prairie dogs in the area. The Rocky Mountain Arsenal National Wildlife Refuge was shut down after plague-infected prairie dogs were found weeks ago, and parts of the refuge will remain closed to visitors even as the location reopens its doors to the public.

The refuge, which spans nearly 16,000 acres, is typically open for tourists to come and enjoy the natural splendor, but that changed in late July when park officials decided to lock the doors as they dealt with the plague-ridden animals.

The spread of the plague-causing bacteria is linked to fleas, and as those fleas spread from animal to animal, the plague’s reach widens. It’s even possible, health officials warn, that the fleas can jump to pets and even humans, posing a significant health concern for visitors.

The refuge is now once again accepting visitors but some areas are still off-limits. In a bulletin posted on its website, the refuge explains that the closed areas will be clearly marked, and are expected to be cleared for visitors again sometime early in September, though no firm date was offered.

While the refuge says that “conditions at the refuge support reopening to the public,” officials still recommend avoiding all areas inhabited by prairie dogs. It’s also advised that all visitors avoid physical contact with any prairie dogs or rodents in the refuge, and strictly prohibits feeding or playing with any of the potentially infected animals.

In its bulletin, the refuge also recommends using a repellent if you plan on visiting the area, such as those containing DEET, which tends to do a good job of keeping bugs such as fleas from latching on.