Tweet
Brace yourself: A french fry shortage may soon sweep the US 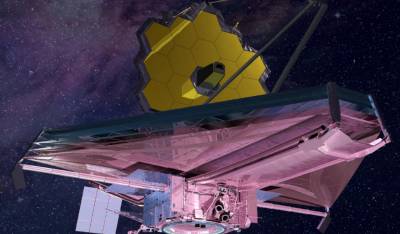 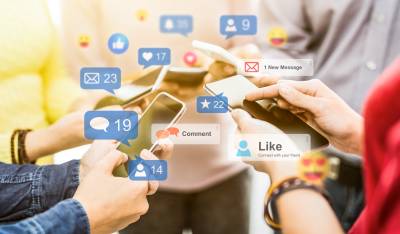