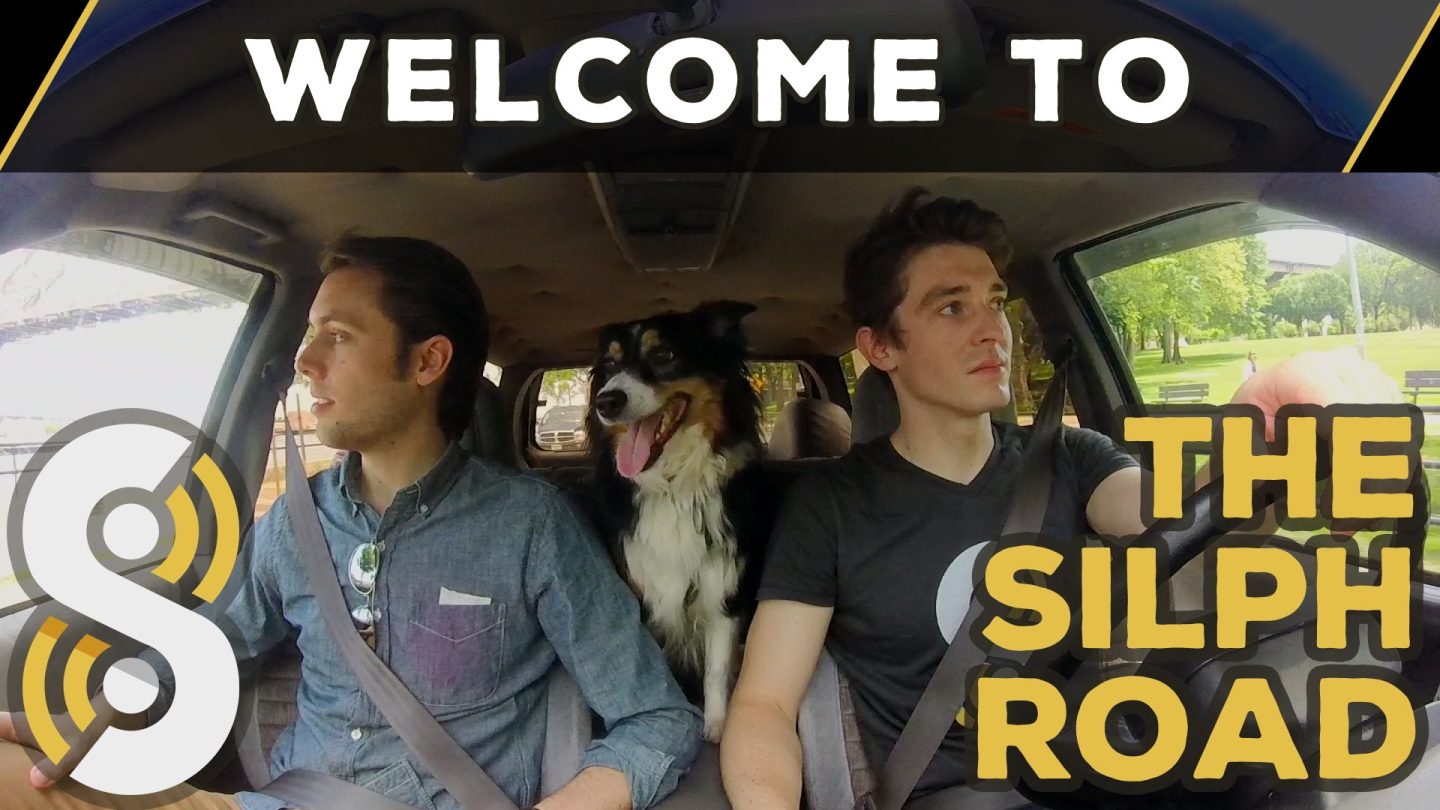 The thing that makes Pokemon Go enjoyable–apart from the endless nostalgia trip–is the game’s sense of discovery. You have to actually go out into the world on adventures to make meaningful progress in the game, in stark contrast to Candy Crush.

But as you’d expect from a game this popular, people are making guides and maps to ease the burden on new players. The most well known is The Silph Road, an encyclopedia of knowledge for any Pokemoners. Gizmodo‘s Bryan Menegus met the duo that founded the site, and sheds some light on how and why you go about making a giant Pokemon database for free.

The Silph Road wasn’t always meant to be a repository of Pokemon information. Originally, it was meant to facilitate in-game trading. When that wasn’t a feature at launch (although it may still be in the works), the founders neatly pivoted into making a map of where Pokemon lurk in the real world.

Their volunteer-driven database exists as a layer on top of Google Maps. Users submit reports when they sight Pokemon in the wild, which helps other users be more focused in their searching.

But as Gizmodo explains, this is just the beginning:

“All that is just a prelude to the launch of their webapp, which they only discuss in vague terms, but it’s purpose is to take advantage of the chance personal encounters Pokémon Go encourages. Silph wants to translate their online community into codified physical space. “In your neighborhood, everybody’s going to be grouped together automatically via the webapp and it will allow you to say[…]‘Hey everybody on Instinct, I want to take down these two gyms,’” Moops explains excitedly, “It’s a way of allowing the community to reach out to each other without having to use real-world knowledge of each other.”

Silph has had problems with growing too fast: servers have been taken to breaking point, and the mass of users strains Sliph’s connection to Google Maps. But despite the problems, the founders are still delighted with their site, which has grown exponentially alongside Pokemon Go. The full interview is well worth a read.