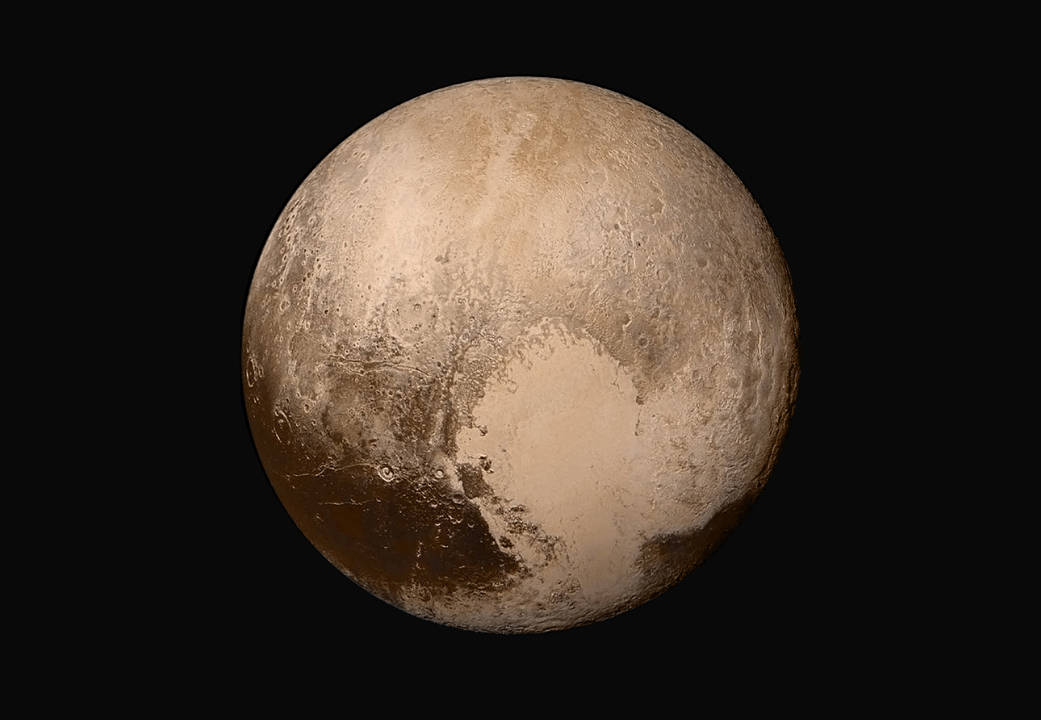 For such a tiny little world, Pluto sure has gotten a lot of attention in recent years. After being demoted from “planet” to “dwarf planet,” Pluto still remains the subject of many scientific endeavors and studies, and new research has perhaps finally solved one of the planet’s most puzzling mysteries.

Compared to Earth, Pluto is a long, long way from the Sun, so scientists always knew it would be pretty cold there, but when NASA’s New Horizon’s craft got an up-close-and-personal look at the body a couple of years back it discovered that it was even more frigid than anticipated. Now, scientists think they know why.

Don't Miss: Our favorite smart lock is 20% off right now on Amazon

Using advanced climate models, researchers from the University of California, Santa Cruz, were able to demonstrate that some particularly odd atmospheric conditions are responsible for Pluto’s frosty personality.

As it turns out, some of NASA’s observations of the planet that puzzled scientists also helped to solve the riddle, as New Horizons made the notable discovery of a strange, hazy layer that surrounds the dwarf planet. The study simulated how a foggy mix of hydrocarbons around the planet might affect its temperature and were vindicated when the data showed the freezing temperatures were a likely side effect.

The haze actually absorbs much of the solar energy that it comes into contact with, but also has a habit of beaming that heat back out into space, resulting in a net loss for the surface below. At its location near the edge of the Solar System, solar energy is already hard to come by, so the haze has a dramatic effect on temperatures.

Previously, astronomers had no idea that the hazy layers around the dwarf planet existed at all, but now it seems apparent that the particles are what is helping to drive Pluto’s temperatures down to over 50 degrees Fahrenheit lower than previous climate models had predicted.

However, because scientists have really no idea what the composition of the haze actually is, the model is based upon a guess, which still leaves lots of work to be done. Until scientists can sample the chemical makeup of the particles, they won’t know exactly why it’s there or, more importantly, where it comes from.