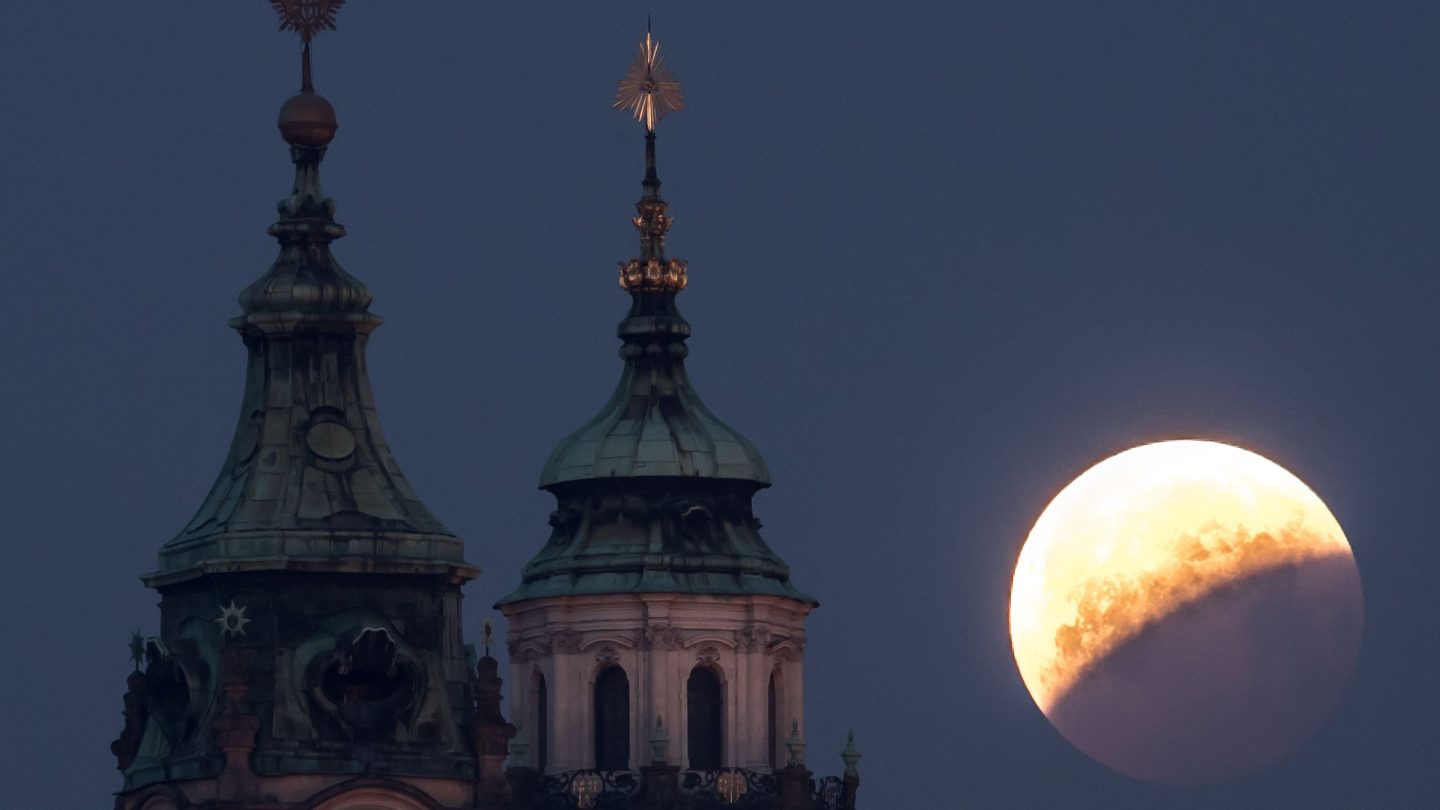 Late last year, astronomers decided that moons which orbit other moons should get their own special name. The label “moon-moon” was offered — and promptly ridiculed because of how silly it sounds — but the name appears to have stuck, for better or worse. With that problem solved, some have turned their attention to another type of world that doesn’t have a concrete name.

Moons that escape the gravity of their host planet and go solo can be called many things, and their label often depends on how large they are. For particularly massive moons that break free, researchers have a new name: Ploonets.

In a new paper published in Earth and Planetary Astrophysics, researchers propose the name “ploonet” to describe a large moon that goes rogue.

“This paper explores the scenario where large regular exomoons escape after tidal-interchange of angular momentum with its parent planet, becoming small planets by themselves,” the team writes. “We name this hypothetical type of object a ploonet.”

The researchers suggest that this type of world may a result of large “hot Jupiter” exoplanets migrating toward their host star. Exoplanet surveys have detected several such planets, and it’s believed that they likely formed at a greater distance from their respective stars and then slowly crept inward.

When that happens, it’s possible that the change in gravitational forces would prompt large moons to break free from their existing orbits and become standalone worlds of their own. Computer simulations showed that this could indeed happen, and in those cases, the researchers believe we should call them ploonets.

Remarkably, our own Moon might one day become a ploonet itself. The Moon is slowly creeping away from Earth at a very slow rate, and it’s possible that it will eventually enter a much less stable orbit and even go solo. Future generations might see the birth of a ploonet happen before their very eyes.