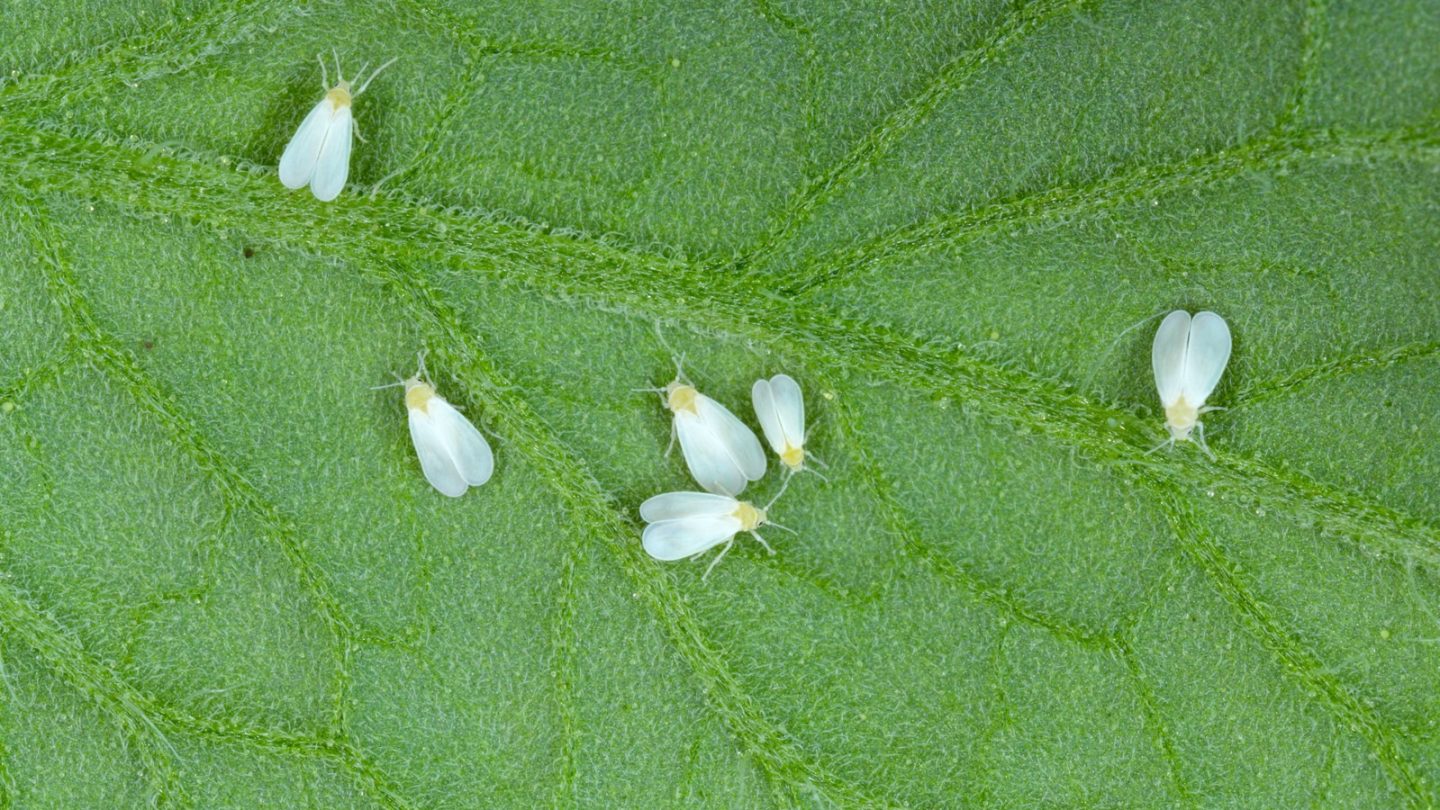 Over the course of the pandemic, the novel coronavirus has morphed into new variants that have featured genetic changes capable of altering its behavior. Whether it’s a single-cell organism or a multi-cell being, any living creature can go through mutations that will allow it to adapt better to its surroundings.

But researchers have just observed a rare phenomenon. A bug known as a whitefly received a gene from a plant, and that DNA influx completely changed it in the most unexpected way. The bug has been causing massive damage to tomato, potato, and tobacco crops, as the new gene allowed it to evade protections that plants develop against these pests. Humans will now have to alter the genetic code of affected plants to reenable protection.

“As far as we know, ours is the first example of horizontal transfer of a functional gene from plant to animal,” Ted Turlings told Inverse of the new study published in Cell magazine detailing the surprising genetic change.

A professor of chemical ecology at the University of Neuchâtel and co-author of the research, Turlings explained that horizontal gene transfer occurs when a species gets genetic code from another species and then incorporates those genes in its DNA. Genes are typically transmitted vertically, from parents to offspring, and don’t involve inter-species crossover. Horizontal gene change is common between bacteria but very rare between multicellular organisms.

The researchers found that the whitefly (B. tabachi) obtained a gene dubbed BtPMaT1, which gave it protection against toxins found on plants — toxins that should protect them from insects like the whitefly. The researchers fed the whiteflies a diet containing the toxic phenolic glycosides, with a control group receiving a solution without the toxin. That’s how they proved the bug received the gene from a plant and then incorporated it into its DNA.

The whitefly would have to ingest those phenolic glycosides when feeding on the tomato plant and that would usually kill it. But the BtPMaT1 gene neutralizes these toxins, so the whitefly can continue to destroy crops undisturbed. Essentially, the whitefly incorporated the plant’s defense mechanism into its own genome to beat the plant.

The researchers said the bug’s ability to evolve and protect itself against threats is in line with third-century Chinese philosopher Han Fei’s “attack your shield with your spear” fable. “Similar to the gist of this [Fei’s] story, we reveal here that whiteflies have adopted their opponent’s combat strategy to resist it,” the researchers wrote.

The researchers have no idea how the bug got the gene from the plant, but they suspect that an ancient virus might have been involved. That’s “an extremely rare event,” according to Turlings. Free to feed on crops, the whiteflies can become quite dangerous. They secrete a sticky substance known as honeydew and transmit other viruses to plants. This can lead to billions of dollars of crop damage, Inverse reports.

The researchers have come up with a way to kill the whiteflies. They developed a suppressing mechanism for the BtPMaT1 gene by modifying tomato plants with a unique double-stranded RNA. The bugs will ingest the RNA, which will interact with the gene, inhibiting its effects. The phenolic glucosides become toxic again, and the whiteflies die.

The scientists say that more testing is required before this pest control method can be applied to crops, but they say that the RNA method did not hurt other insects, only whiteflies.