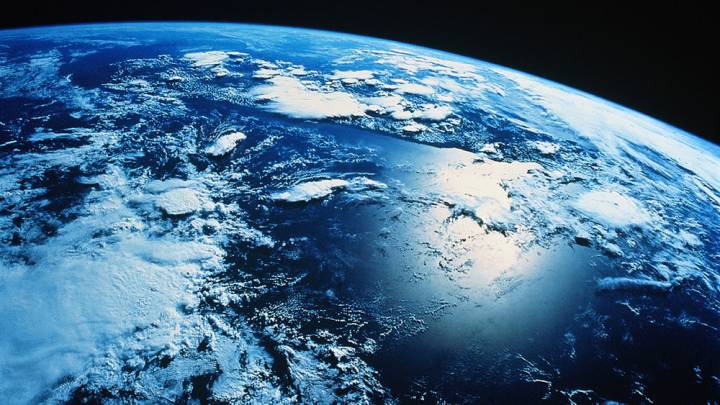 You’ve probably already heard about NASA’s newest job opening. It carries a pretty impressive title, and being the official “Planetary Protection Officer” for US space program must be one heck of a responsibility, right? But what in the world does such a person actually do, and why is it so important that NASA is willing to throw as much as $187,000 at the person who wins the gig? Well, as with most things NASA does, it’s complicated…

While the title might imply that the person tasked with “planetary protection” would be doing everything in their power to prevent the utter destruction of Earth itself, the job actually requires a much broader focus. The officer, or PPO for short, is actually responsible for helping to prevent NASA from destroy other worlds just as much as they are responsible for protecting our own.

Contaminating other planets with organisms or organic material from Earth is an extremely serious concern. The worry of spreading organic matter outside of Earth was brought up as early as 1956, when members of the International Astronautical Federation suggested that we might inadvertently contaminate the moon or other planets as we explore space. The Office of Planetary Protection maintains the guidelines and quarantine procedures related to human exploration of space, and the PPO will be the individual tasked with ensuring that the rest of NASA is doing everything in its power to follow those rules.

The summary on the job listing offers a pretty good idea of why this is so important:

Of course, Earth will also be a big concern for the PPO, and it’s just as important that we prevent organic material from other worlds from mixing with our own, and for the same reasons. In short, we don’t really know what’s out there, and introducing materials or even organisms that originated on another planet, moon, or other objects to Earth without proper quarantine is obviously a terrible idea.

In addition to keeping NASA compliant with best practices regarding planetary protection, the PPO will also be the main point of contact for other agencies and organizations from around the world who are performing similar duties.

So, no, the Planetary Protection Officer won’t be manning a laser turret to defend Earth from hostile invaders, but they will be keeping watch over NASA’s exploration missions and ensuring that something much small — but potentially just as catastrophic — doesn’t slip by undetected.