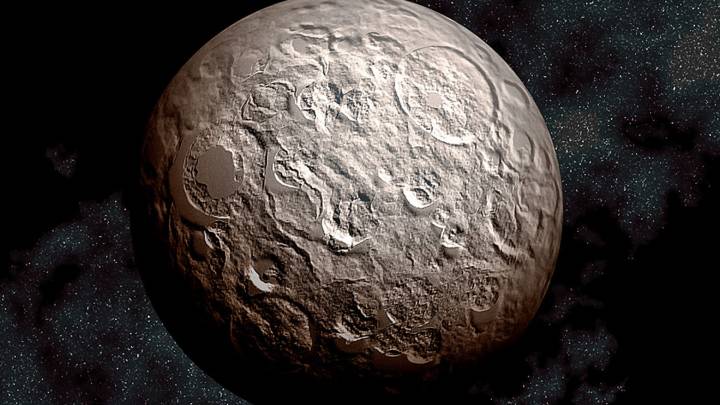 Skywatchers have been theorizing and dreaming about a mysterious unknown planet hanging out at the edge of our Solar System for many years. Sifting through an incredible amount of data, both professional scientists and amateur space sleuths have suggested that a planet is hiding somewhere past the recently demoted Pluto, and have repeatedly claimed that they have evidence that the reclusive world is out there. Now, after extensive study of four large bodies in the outer reaches of the Solar System seems to cast some serious doubt on Planet Nine’s existence, and it’s a huge blow to the effort of many astronomers in the ongoing search.

The research, which focused on a huge collection of objects in our system called the Kuiper belt, looked for the telltale signs of a hidden planet affecting the movement of a handful of large objects known to exist there. By detecting anomalies in the path of each object, scientists could have proven that an unseen force is acting on them, but unfortunately for Planet Nine believers, no irregularities were found.

Initially, researchers believed that the clustering of several large Kuiper belt objects may have occurred thanks to the force of a massive planet pulling them closer together. However, lengthy observation from Earth using the powerful Canada-France-Hawaii telescope, astronomers now believe that the appearance of clustering was actually a product of observations conducted under poor visibility.

As unfortunate as the news is for those who have been searching for evidence of Planet Nine, there’s still some good news. The clustering of objects was only one of many potential clues that point to the existence of a hidden planet, and there are still many other unexplained observations of objects moving in the outer Solar System that suggest a planet may still be lurking out there, though further research is needed before any conclusions can be made.