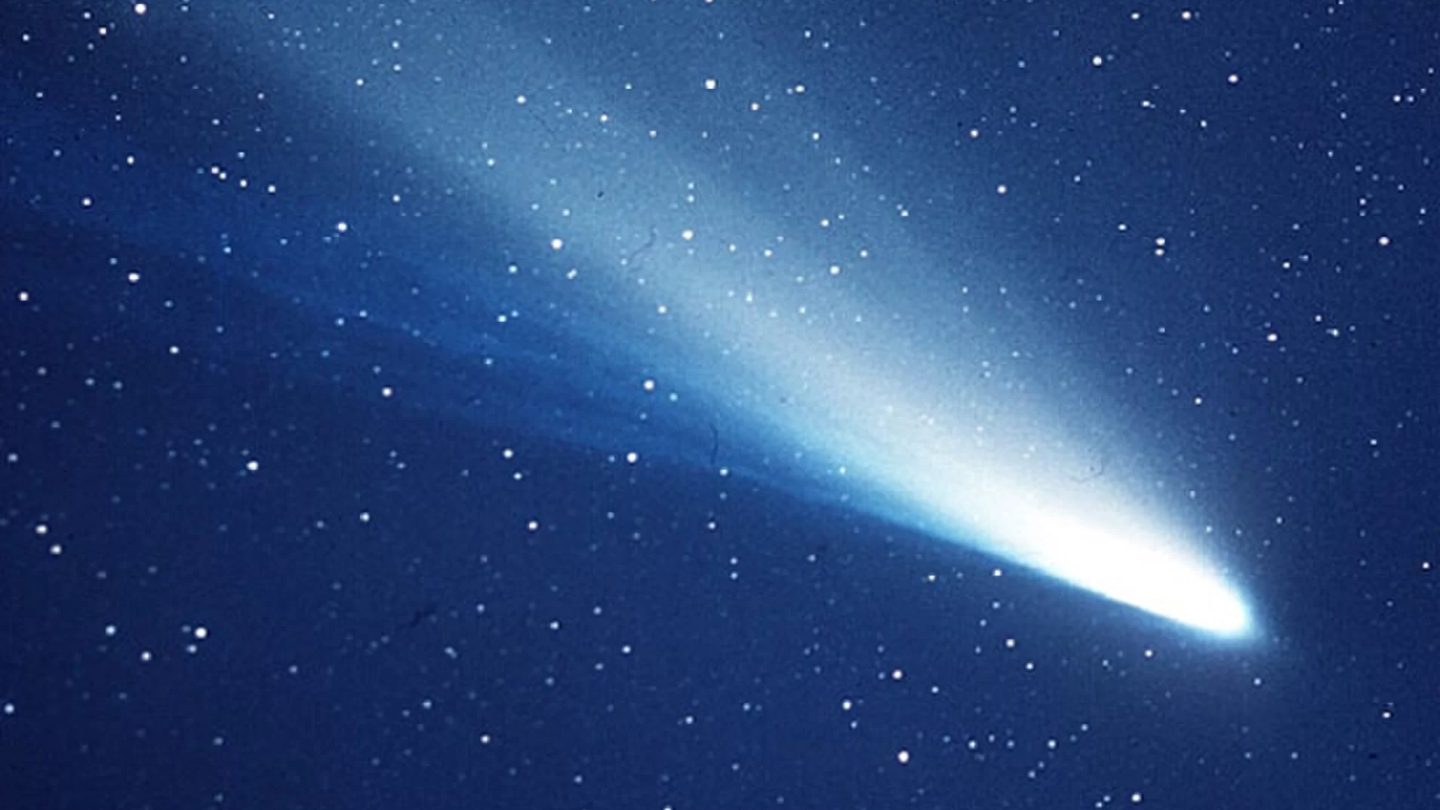 This weekend will be one of the best in 2017 for kicking back and watching the stars. The annual Orionid meteor shower is forecast to hit its peak in the early hours of Sunday morning; here’s everything you need to know to make the most of it.

The meteor shower is caused by particles that are dispersed by Comet 1P/Halley, better known as Halley’s Comet. The comet visits Earth every 75 years or so, and on its way around the sun leaves behind particulate matter. During the fall, the Earth’s orbit around the sun matches up with the debris left behind by the comet, which burns up in the Earth’s atmosphere, causing the visible meteors that you can see.

This year, the show will last from October 15th to October 29th, but it has a distinct peak in the middle. That will occur between October 21st and 22nd. Optimal viewing should be around 2AM on Sunday October 22nd. This year, the meteors should be especially visible, as the moon won’t be too bright.

To get the best view, you’ll want to be somewhere with minimal cloud coverage and light pollution. You can’t control the weather, but light pollution is easy to account for — just use the Dark Site Finder.

The best place to look is near Orion’s famous constellation. If you already know how to find Orion, you’re sorted: just look near the tip of Orion’s sword.

If you’re not used to finding constellations, no problem. It’s 2017, and there’s plenty of apps that will help you orient yourself with the night sky. Star Chart and Sky Map are two of the best. Just make sure you use your phone well in advance to orient yourself, and then put it in your pocket. It will take your eyes around 20 minutes to best adapt to the darkness.