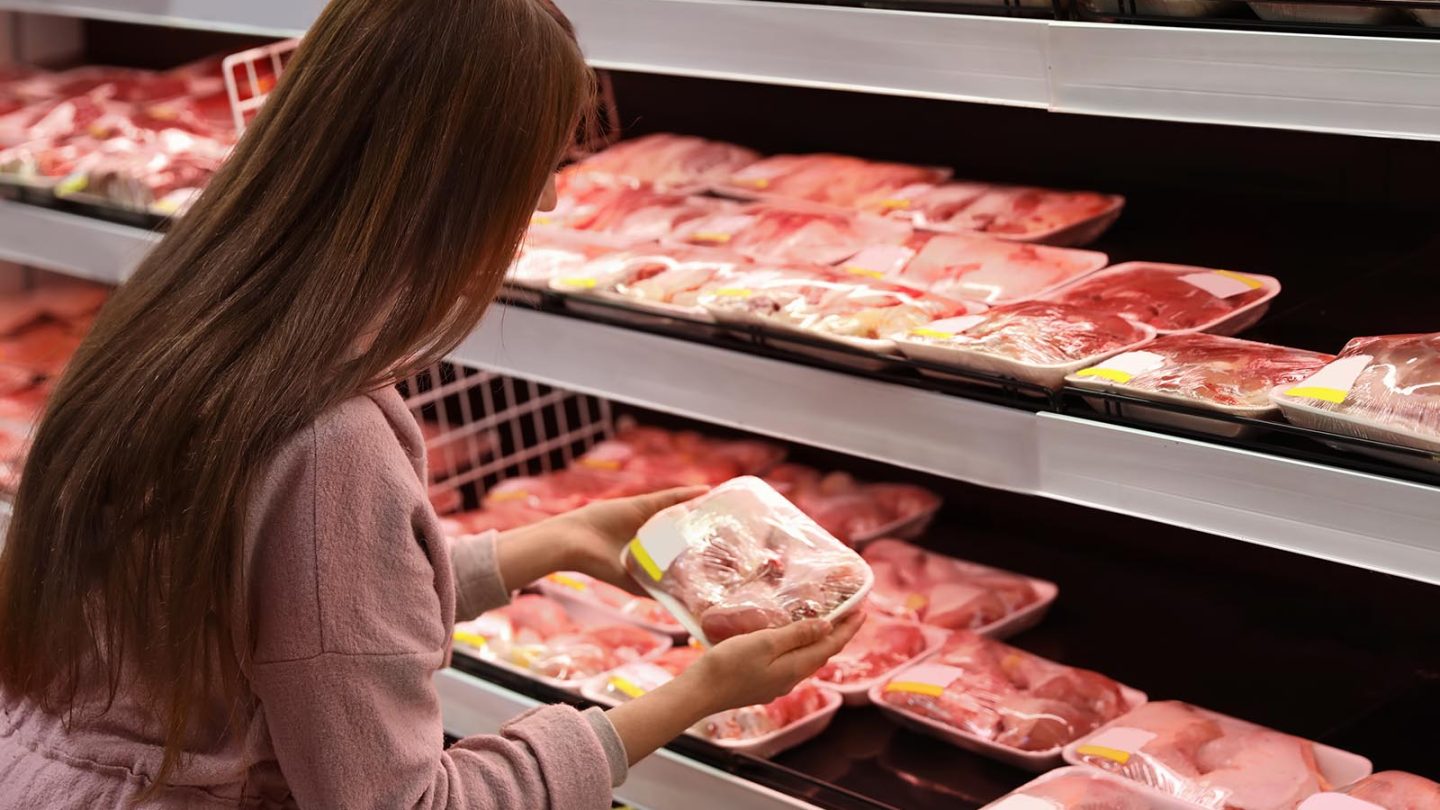 The Earth is warming up. You might not notice in your day-to-day life, but the increasingly devastating storms, massive wildfires, and catastrophic die-off of the ocean’s tropical reefs are undeniable. We know that greenhouse gases from fossil fuels are a huge burden on the planet and climate, but farming has also been cited as a contributor to such emissions.

Organic farming, both in plants and animals, has grown in popularity in recent years for a variety of reasons. Unfortunately, if you were hoping that organic livestock was somehow better for the planet than conventional practices are, a new study crushes that dream soundly.

The study reveals that while emissions from organic livestock are initially lower thanks to the fact that fertilizer isn’t used in the production of the feed, the fact that the animals are typically smaller (and less meaty) means that farms ultimately have to raise more of them in order to maintain their business. This increase in animals offsets the initial benefits of organic livestock, and the emissions totals are essentially the same.

The researchers looked at different kinds of livestock for their study and found that organic beef breaks even with conventional beef, but organic chicken farming actually produces more emissions than conventional practices. Pork, on the other hand, results in fewer emissions when raised organically, which is interesting.

Now, there’s a bit asterisk here that has to be addressed. Organic farming, whether it’s animals or plants, does have benefits in terms of the animals and the land. When organic practices are paired with livestock being allowed to graze at their leisure (chicken tractors are awesome, you should Google it), the animals might not end up as big and meaty, but they’re at least allowed to live and behave like the animals they are, rather than serving as garbage bags to dump food and drugs into until they’re ready to be killed and eaten.

Unfortunately, the data shows that this doesn’t help the planet any more than conventional farming does. The good news is that if we can get a handle on our fossil fuel usage, farming wouldn’t necessarily have to change much at all. In fact, based on the latest estimates from the EPA, agriculture as a whole accounts for just shy of 10% of all greenhouse gas emissions, compared to the nearly 30% that comes from vehicles and 22% from industrial processes.