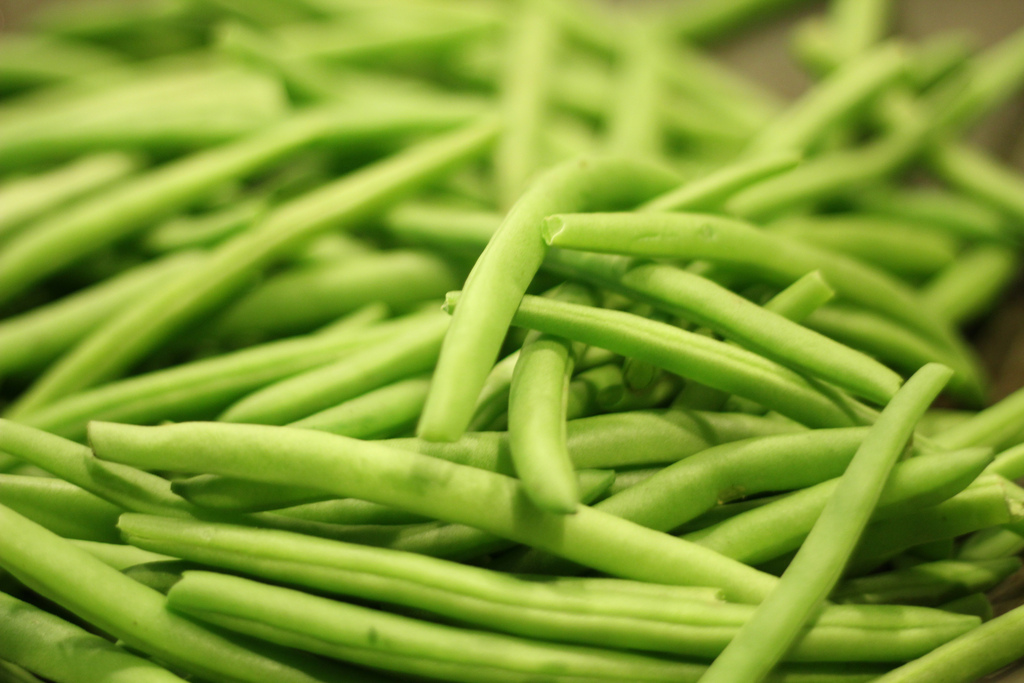 We all know by now that fruits and vegetables treated with chemicals probably aren’t the best for us, but can going on a “clean” organic diet actually improve long-term health? Normally this is the part where science steps in and says that falling all over yourself to follow some kind of super-strict food guidelines makes little difference, but in this case it seems the opposite is true.

In a new study published in JAMA Internal Medicine, doctors followed the progress of nearly 70,000 French citizens, recording their reported eating habits and then observing how their health was impacted over several years. The data shows that going organic actually had a dramatic effect on the likelihood of cancer.

As CNN reports, the study’s conclusions are rather hard to ignore. The researchers found that those who stuck with an organic diet were around 25% less likely to develop cancer of any kind, and that the prevalence of non-Hodgkin lymphoma dropped a whopping 73% among organic eaters when compared to those who didn’t follow an organic diet.

The data would seem to point to non-organic foods being a major contributor to cancer risk, but the study is only one piece of a much larger puzzle. The participants weren’t screened based on other lifestyle choices, so it is difficult to say what other external factors are playing a roll.

Individuals who are careful to pick organic foods may be more health conscious to begin with, living healthier lifestyles overall. Knowing how those factors impacted the overall result is impossible at this point, and further research should be a priority, the team suggests.