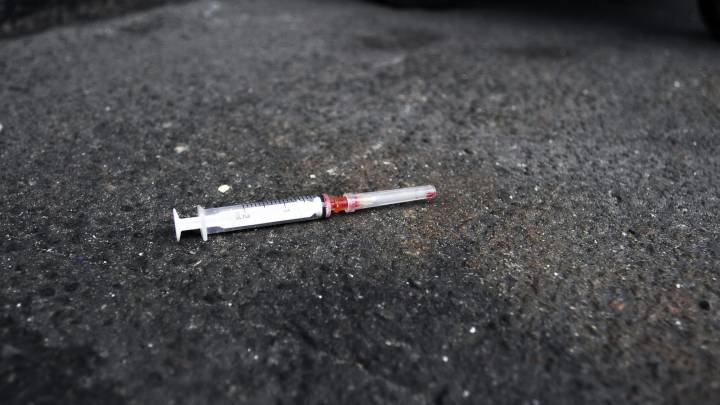 If you’ve ever had your wisdom teeth removed you know how painful the days immediately following the surgery can be. Over-the-counter painkillers are often not powerful enough to offset the intense aching, and for decades, dentists have prescribed opioid painkillers to keep wisdom teeth patients comfortable during the brief recovery process.

Now, as America’s opioid crisis continues to claim lives, experts are warning that dentists who dole out the powerful drugs to their patients may be doing far more harm than good. As CBS reports, the American Dental Association is trying to reel in doctors who are too eager to trust their patients with opioid painkillers, and are urging medical professionals to explain the risks of the drugs to any patients who truly do need them.

A CBS News report on the issue highlights the danger by telling the story of a 22-year-old mother who, upon being prescribed powerful painkillers following her wisdom teeth surgery, found herself dependent on the drugs. Multiple rehab attempts failed to curb her addiction, and she began to use heroin after she was unable to get additional prescription opioids. She died of an overdose just 15 months after her wisdom teeth were removed.

The ADA has changed its guidelines in recent years to emphasize alternative pain management options for dentists and patients, but even as the overall number of opioid prescriptions dropped by half a million in 2017, it barely made a dent in the overall figures. That year, over 18 million prescriptions for the drugs were issued.

Data from the National Institute on Drug Abuse shows that a staggering 130 people die every day in the United States from overdoses of opioids, and up to  29 percent of patients who receive legitimate prescriptions for the drugs end up misusing them.

Health officials are still struggling with the problem, and while the government and various professional organizations are urging doctors to cut back on prescribing the drugs, more and more people become addicted to opioids every day. Meanwhile, the death toll continues to rise.