Astronomers spot the youngest known pulsar ever, and boy is it pretty 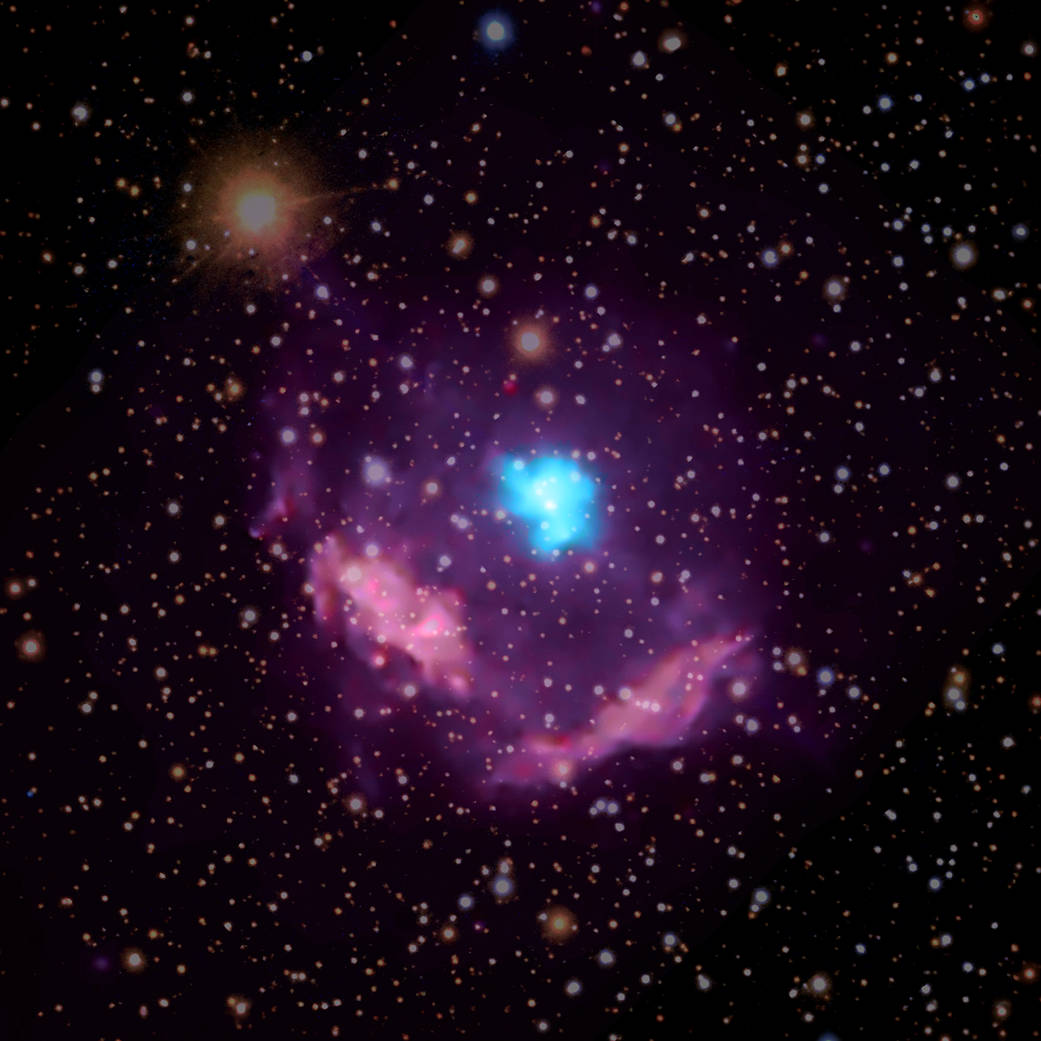