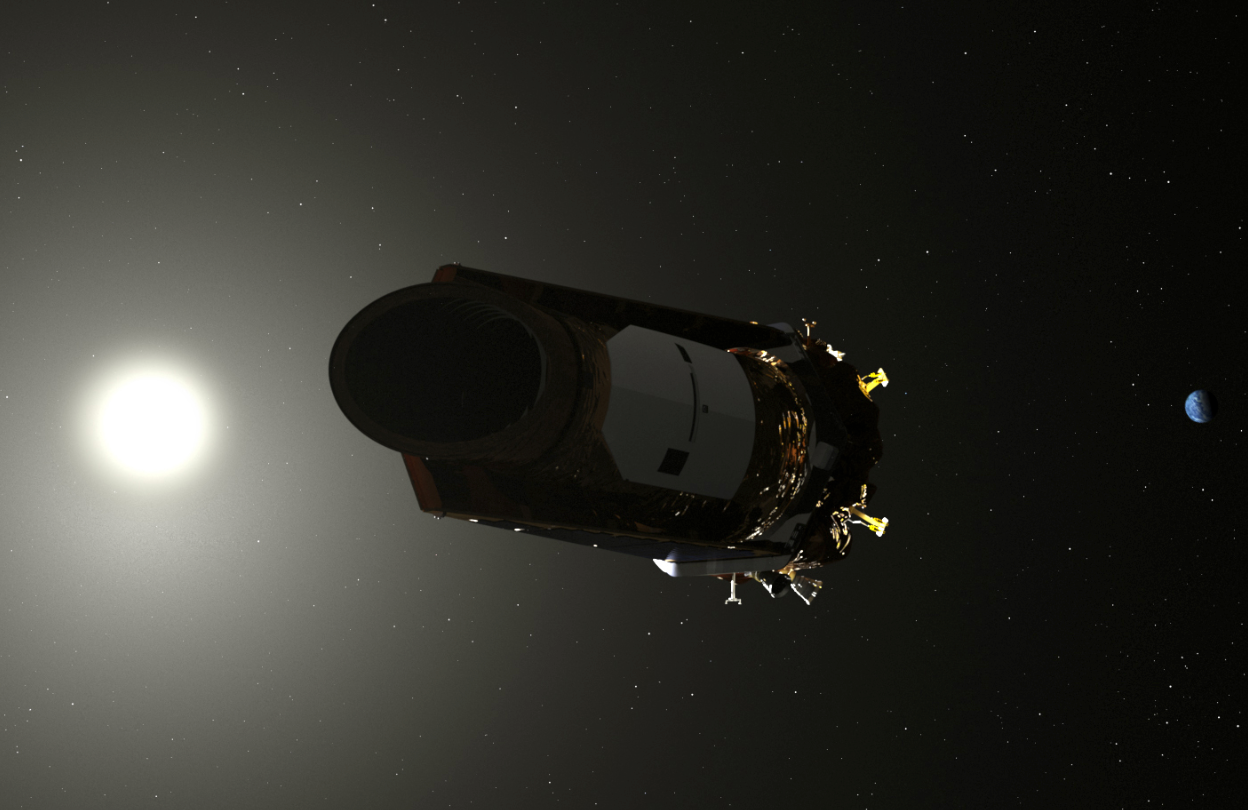 Discovering planets that nobody has ever seen before is even harder than it sounds. Space telescopes from NASA and other scientific bodies have gathered an incredible amount of data that will take astronomers years and years to sift through, and many times there’s just nothing there to be found.

But humans don’t have to do all of the work, and Anne Dattilo, a senior at the University of Texas in Austin enlisted the help of artificial intelligence to study data from NASA’s Kepler space telescope and found not one, but two new exoplanets in the process.

Using a computer to rapidly scan data from planet-hunting instruments like Kepler isn’t new on its own, but the data Dattilo and her fellow researchers were tackling required a unique approach. The Kepler telescope’s second round of planet-spotting was a bit different than its first, and the extended mission known as K2 provided data which was muddied by instability.

Kepler developed mechanical issues later in its life and, while the data it gathered during K2 was still usable, traditional planet-detecting algorithms simply wouldn’t work due to movement of the sensor. This required an AI that was specially designed to take that motion into account and effectively cancel it out, allowing the computer to spot the dips in brightness associated with a planet passing in front of a distant star.

Dattilo and her team created an algorithm that did just that, and when it was applied to some of Kepler’s K2 data the computer managed to sniff out a pair of previously undiscovered worlds. The planets, which are both around 1,300 light-years away from Earth, can now be added to the incredible legacy of Kepler, which detected well over 2,500 planets during its multiple observation campaigns.