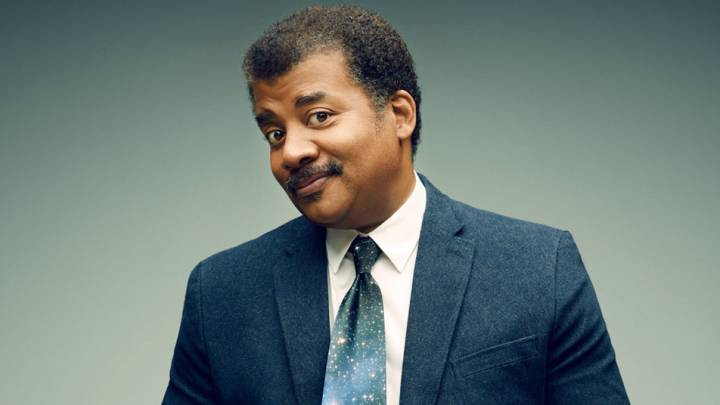 The beef between Neil deGrasse Tyson and B.o.B. is both the greatest and stupidest celebrity fight of 2016 so far. On the one side you have a famous astrophysicist who’s notorious for pointing out when people are wrong on the Internet. On the other side, you have a dumbass rapper who thinks the world is flat. The debate between the two over the shape of the Earth this week was the intellectual version of what would happen if Superman got into a fist fight with Spider-Man’s Aunt May, except it’s vastly more entertaining since it doesn’t involve elder abuse.

BACKGROUND: Famed physicist spars with forgotten rapper over whether the Earth is flat

Tyson continued his fight with B.o.B. during an entertaining segment on The Nightly Show with Larry Wilmore last night, where he explained that he wants to challenge people who are public figures who spout ignorant nonsense about science. He says that he’s disturbed at the popularity of a lot of views out there that have no basis in scientific reality and he says that it’s important to not let influential people get away with spreading misinformation.

The Notorious N.D.T. then reiterates to B.o.B. that “the Earth isn’t f—ing flat.” He then adds, “And by the way… this is called gravity,” right before dropping the mic.