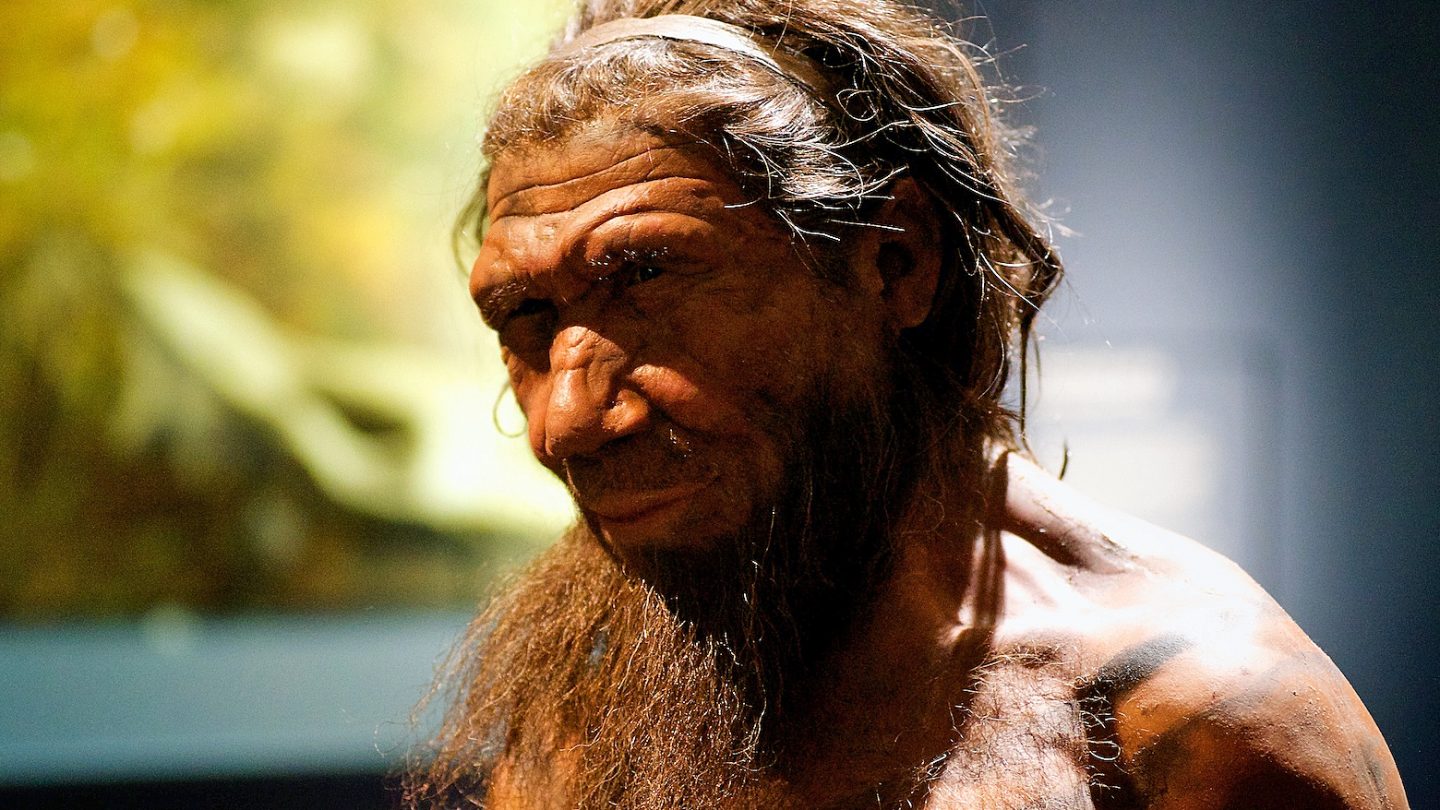 It might be tempting to imagine our ancient ancestors as simply less sophisticated versions of ourselves, but scientists know that there are some very big differences between modern humans and the bipeds that roamed Earth tens of thousands of years ago.

A new study published in Nature Communications makes this point abundantly clear. In creating a reconstruction of the skeletal structure of a Neanderthal that lived some 60,000 years ago a team of researchers now says that not only are there significant differences in the bone arrangement, but it seems that the ancient man even breathed differently we do today.

The study focused on one specific Neanderthal skeleton that has been well-known among archaeologists for decades. Using a CT scanner to build a virtual model of the bones and then reconstruct them, the team was able to determine what the upper body of the man would have looked like when he was still alive.

Some major differences began to appear, including a much straighter spine thanks to curved connections between the ribs and the vertebrae. The model also hinted at the man having a significantly larger diaphragm that modern humans, and more room for the lungs to expand. Greater lung capacity may have been needed by the ancient peoples due to greater muscle mass and more tissue to soak up oxygen.

With such a starkly different chest cavity it’s thought that the man and his Neanderthal peers likely breathed differently than we do today, but actually determining the differences is something that will take time.

“We hypothesize that Neanderthals may have had a subtle, but somewhat different breathing mechanism compared to modern humans,” the researchers write, later adding that it’s possible that the larger surface of the diaphragm may have made Neanderthals more efficient breathers, emptying and filling their lungs faster than modern humans can.