NASA watches the raging California wildfires from space, and here’s what they look like 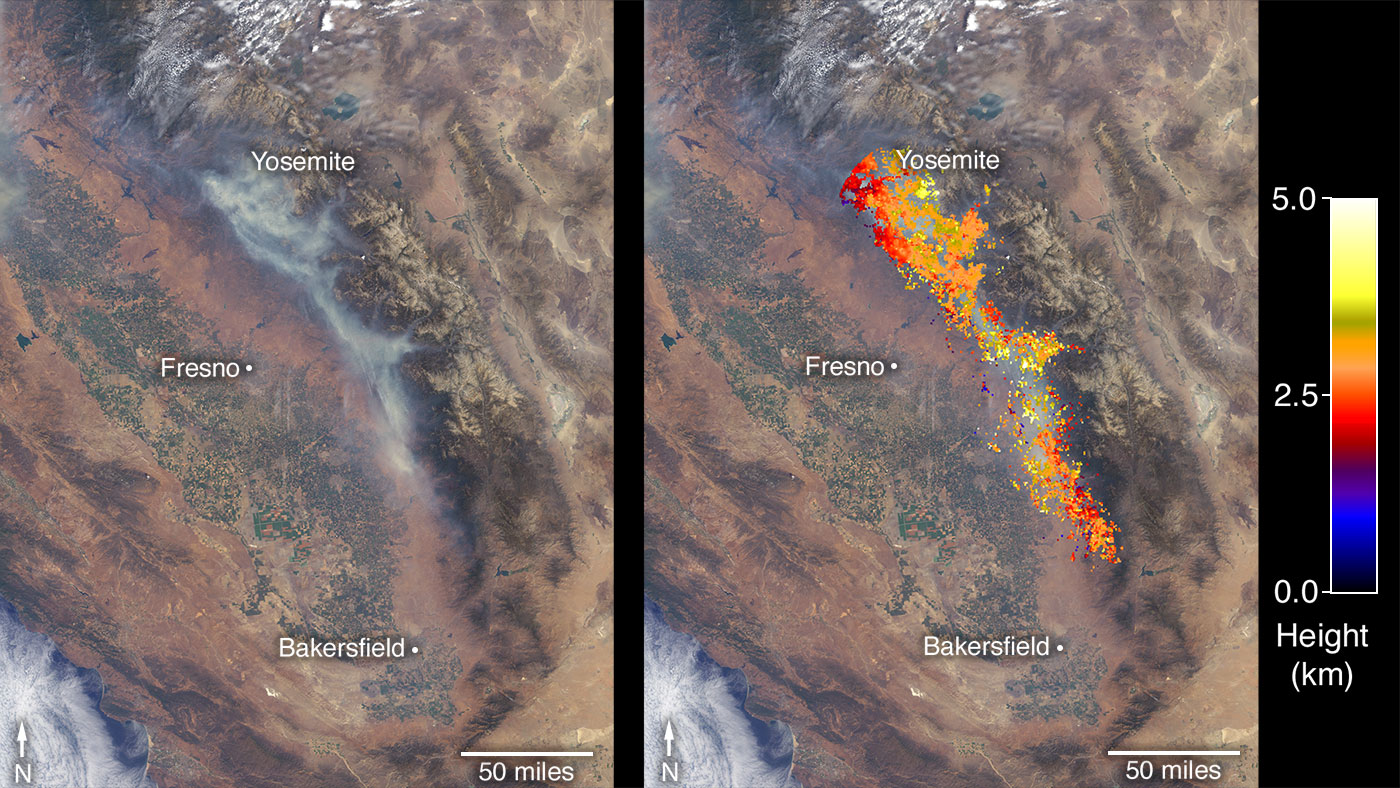 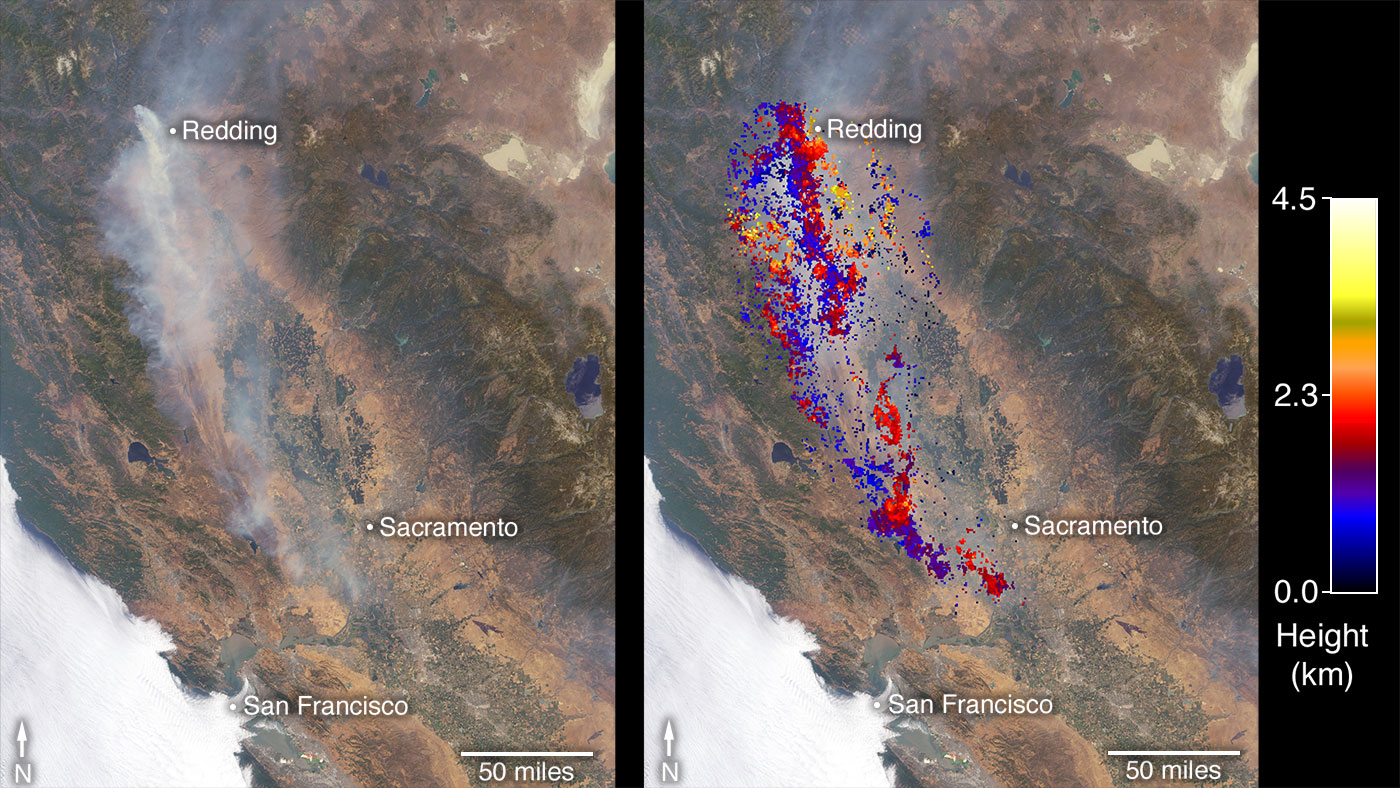