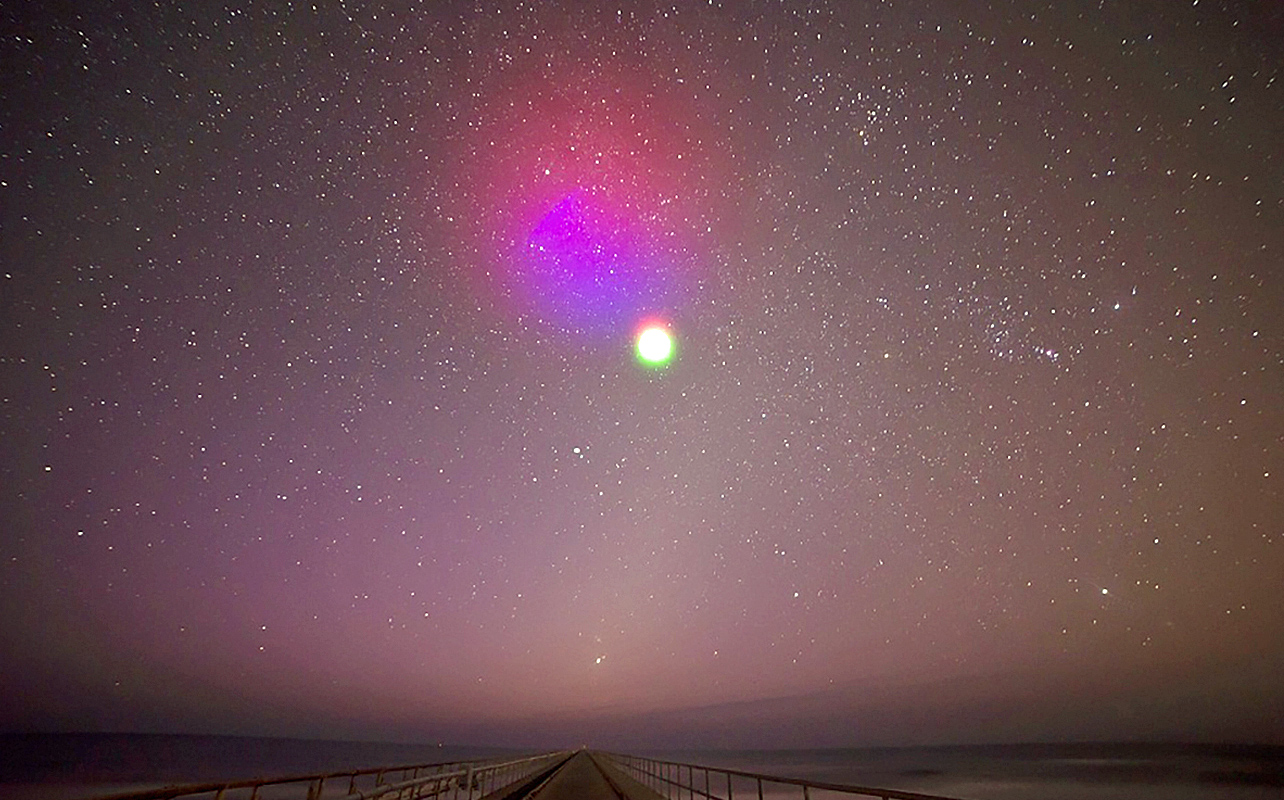 If you were one of the many who diligently tuned in to watch NASA’s fancy cloud-building canisters deploy from its rocket and create a bunch of colorful wisps in the atmosphere, you were undoubtedly disappointed to learn that nature’s own clouds had ruined the party. NASA was forced to postpone the experiment, which is a bummer, but the good news is that it’s back on track for tonight, and you can still watch it live.

“The launch of a Terrier-Improved Malemute sounding rocket scheduled for June 12 from NASA’s Wallops Flight Facility has been postponed due to clouds impacting the ability to test a new ampoule ejection system designed to support studies of the ionosphere and aurora,” NASA said in a statement. The new launch window will be Tuesday, June 13th, between 9:04 and 9:19 PM EST.

Many NASA missions are impacted by weather, and launch conditions are always a hot topic, potentially delaying rocket takeoffs for hours or even days. But this particular project — which aims to create colorful artificial clouds so that NASA researchers can study particle movements on large scale — is even more beholden to Mother Nature’s will. After all, creating red, blue, and green clouds doesn’t make much sense if they can’t be seen and studied from the ground.

As was the plan with the Monday night launch window, NASA will be live streaming the event on its various streaming accounts across both Ustream and Facebook. The Ustream show will begin at around 8:30 PM EST, while the Facebook Live video will go live at closer to 8:50 PM EST.