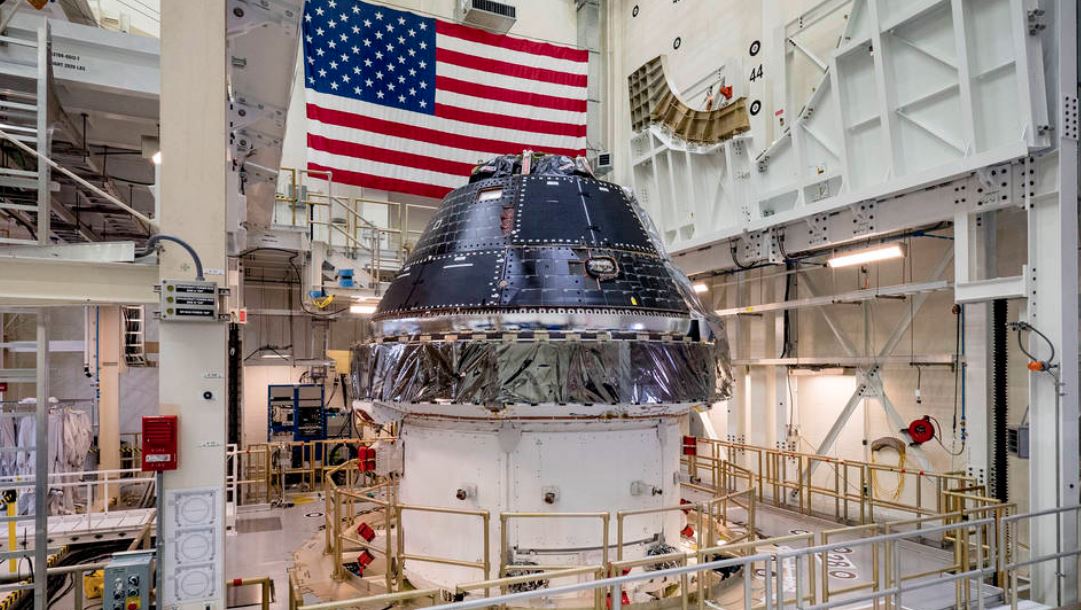 Getting humans back to the Moon is going to be complicated, and NASA is juggling a lot of different projects right now in the hopes that it’ll all come together by 2024. The Orion spacecraft, which is the crew capsule that will ferry astronauts safely through space, has been in development for a long time already, and NASA just announced a new contract with manufacturer Lockheed Martin to produce a whole bunch of them.

The agency just awarded Lockheed a huge contract worth over $4.5 billion, tasking the company with producing several batches of Orion capsules, adding up to as many as a dozen of the spacecraft by the time the Artemis missions wrap up.

NASA won’t be paying for all of the capsules up front, and by ordering them in batches of three at a time, it can spread out the cost over multiple budgets. Still, it’s a huge amount of money and, as Ars Technica points out, the final costs could far exceed the figures NASA is making public.

The contract is a “cost-plus” agreement, meaning that NASA will pay for the production of the capsules as well as incentive fees. Because of the structure of the deal, Lockheed would be owed that added fee regardless of whether or not the project stays within its budget, or even if production faces delays and setbacks. It’s essentially a win-win for the company which stands to rack in a huge amount of cash no matter what.

NASA has come under increasing scrutiny in recent years for not holding contractors accountable when they miss deadlines and fail to deliver on promises. The agency has made a habit of handing out huge sums of money even in the face of mounting delays and massive cost overruns. Projects like the James Webb Space Telescope, being built by Northrop Grumman, have ended up costing many times their original budgets, and NASA has not only paid for the shortcomings of its contractors, but routinely awarded performance bonuses despite those companies falling well behind schedule.

In any case, NASA needs crew capsules for its Moon program, and Lockheed can build them. That may be all that matters to the space agency at the moment, especially with the deadline for a crewed Moon mission rapidly approaching.