The International Space Station looks awesome in front of the Sun 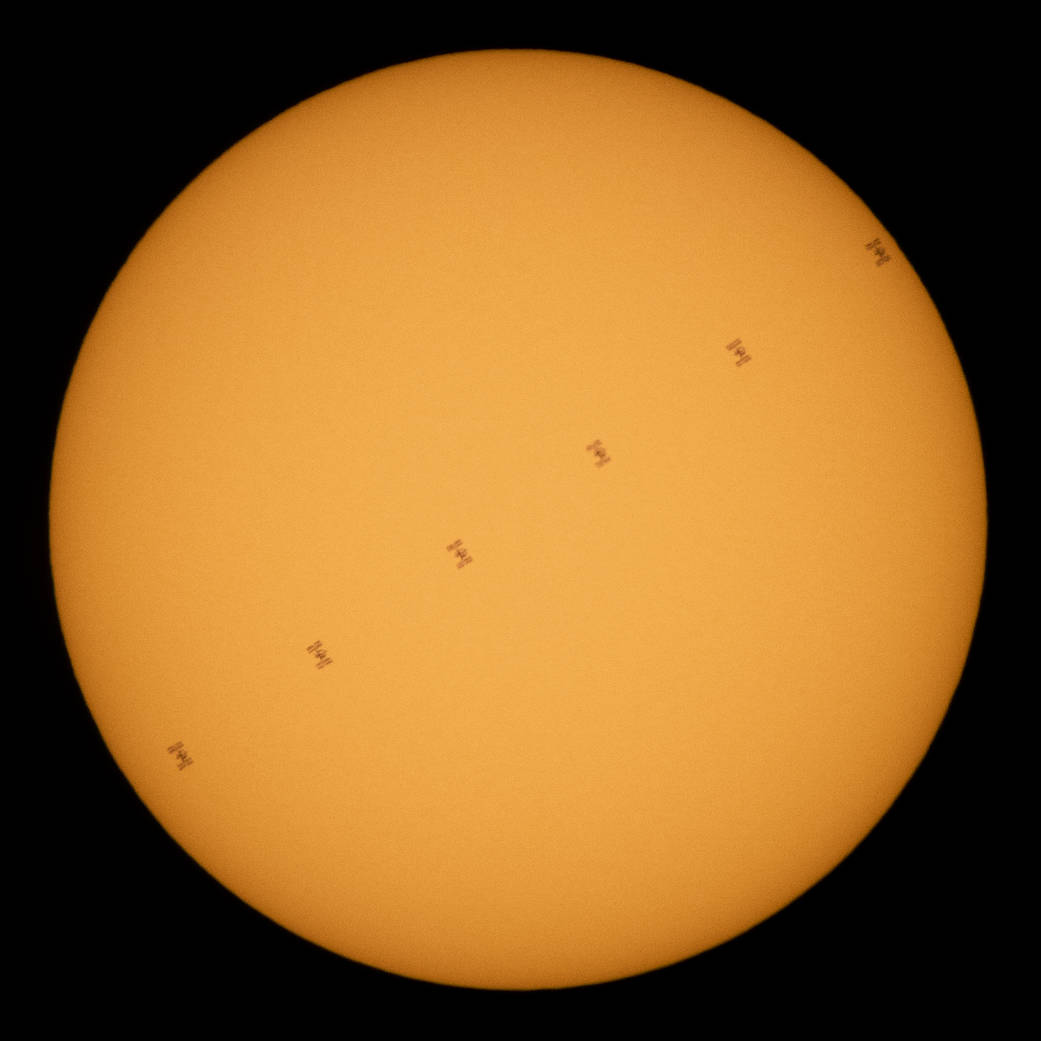