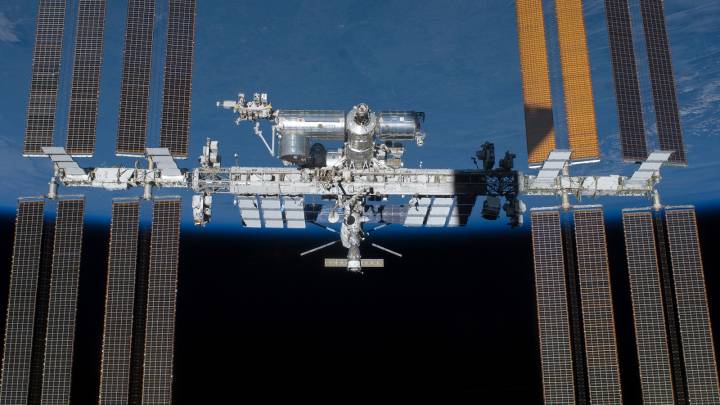 The International Space Station has been around for long enough that it’s easy to forget that it has a finite lifespan. The massive orbiting laboratory has been flying for over two decades now, and it’s been inhabited for over 19 years. Keeping it up and running is a massive effort, and it’s not cheap.

When the space station outlives its usefulness it will be decommissioned, but we’re not there yet, and ensuring that the spacecraft remains up and running means spending heaps of cash. A new proposal by a bipartisan group of lawmakers suggests that the US government do just that, clearing the path to funding the space station’s continued operations for another decade.

The proposal, called the NASA Authorization Act of 2019, would mandate that the United States maintains “a continuous human presence in low-Earth orbit through and beyond the useful life of the ISS.” This is a more formal way of saying that the bill would ensure NASA can squeeze every last drop of use out of the space station before it has to be abandoned.

The bill’s proponents, led by Senator Ted Cruz, are positioning it as a way to ensure that the United States remains a leader in manned space flight. Along with giving the ISS a new lease on life, the bill would provide additional backing to NASA’s efforts of sending crewed missions back to the Moon and perhaps even sending the first human travelers to Mars.

“Not only will this legislation help ensure Americans safely return to the moon, it will help ensure America’s dreams of taking the first step on the surface of Mars become a reality,” Cruz said in a statement. “Further, by extending the ISS through 2030, this legislation will help grow our already burgeoning space economy, fortifying the United States’ leadership in space, increasing American competitiveness around the world, and creating more jobs and opportunity here at home.”

The group, which includes lawmakers from both parties, hope to have the legislation passed by the end of the year.