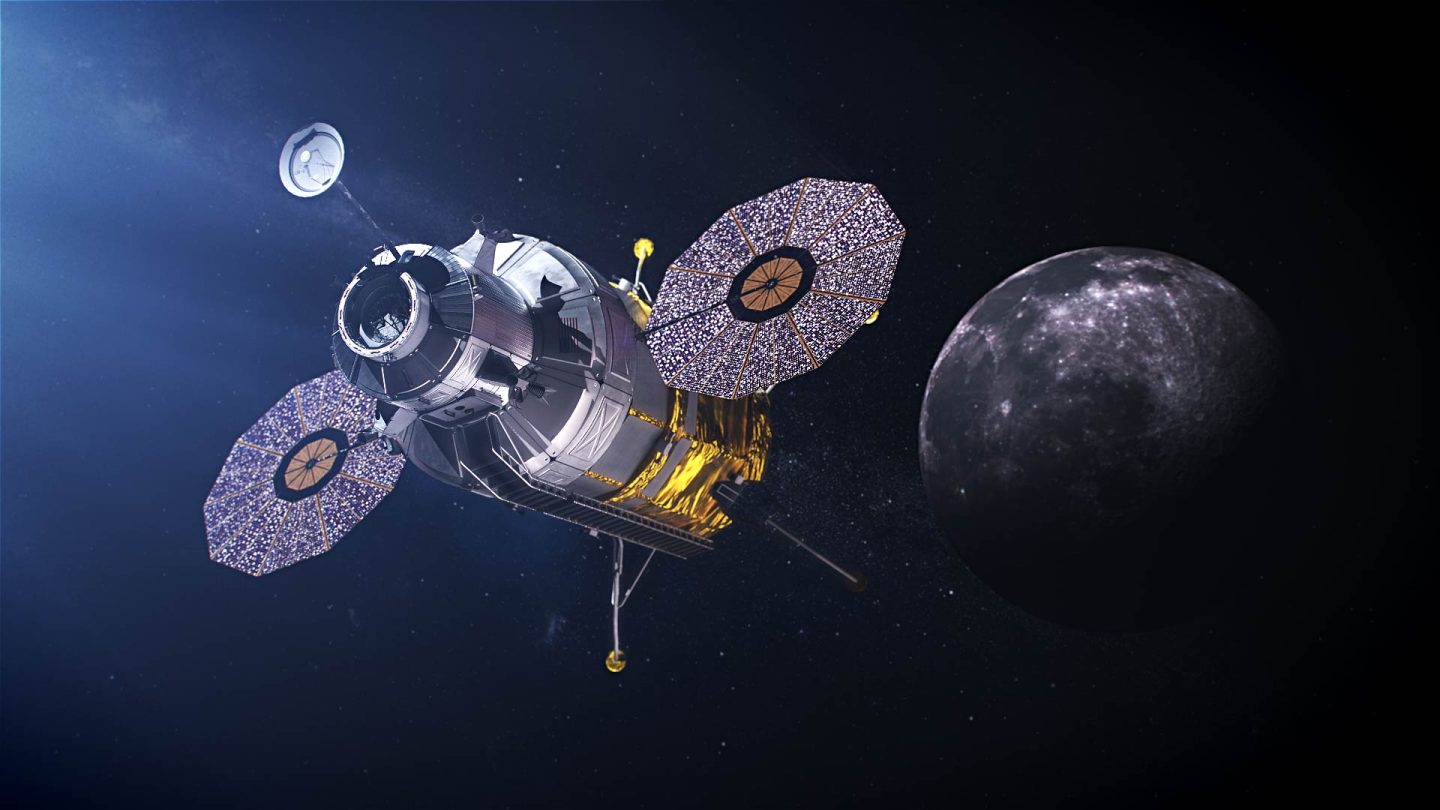 NASA’s upcoming Artemis missions to the Moon are taking shape, and with a very short deadline of 2024 for a crewed trip to the lunar surface, it’s an all-hands-on-deck situation at the space agency. That sense of urgency extends to its contractors as well, and since NASA is relying on commercial partners to invent the new landing systems for the missions, it wants to get those deals inked as soon as possible.

To that end, NASA is announcing a final call for submissions for lunar lander designs. The window to submit plans for a human landing system is closing fast, and NASA hopes to have all the candidates in hand by November 1st.

As NASA accurately points out in a new blog post, the typical timeline for spacecraft development is between six and eight years. With 2020 just a couple of months away, and a deadline of 2024, there’s no room for delay, and NASA needs companies willing to work within that abbreviated timetable.

“In order to best accelerate our return to the Moon and prepare for Mars, we collaborated with industry on ideas to streamline the procurement process,” NASA’s Marshall Smith, director of the Human Lunar Exploration Program, said in a statement. “The private sector was eager to provide us feedback throughout this process, and we received more than 1,150 comments on the draft solicitations issued over the summer.”

Evaluating the proposals and deciding on which path to pursue will take some time, but NASA is expediting things by streamlining the process in a number of ways, including limiting the number of technical reports that a company would have to provide during the development process. This was done to ease the burden on the commercial contractors who will already be racing against the clock to meet NASA’s demands.

There are still plenty of hurdles between NASA and making its dream of a crewed mission in 2024 a reality, but with some solid commercial partners, a workable budget, and a bit of luck, it may still be possible.