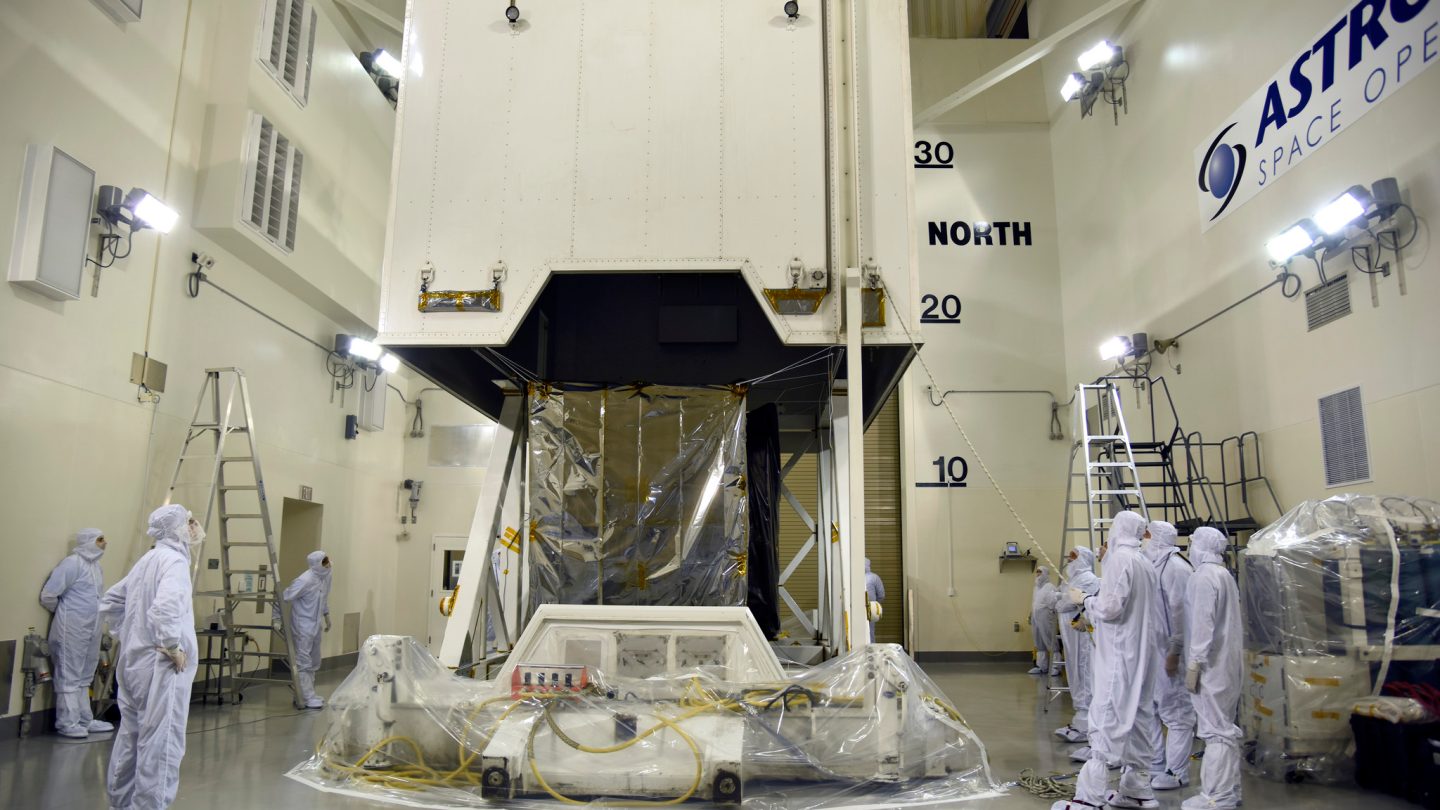 NASA spends plenty of time peering into space, but it’s also very interested in what’s going on with our own planet. Earth’s climate is shifting, and not in a good way. We’re getting hotter, and one of the best ways to track the changes is by studying polar ice.

In just a few weeks, NASA is scheduled to launch the ICESat-2, which is short for the Ice, Cloud, and land Elevation Satellite-2. It’s designed to keep a very close eye on the changes happening to the massive collections of ice in Greenland and Antarctica, and will help researchers paint a clearer picture of how Earth (with the unwanted “help” of humanity) is changing.

The Earth is rapidly getting warmer. You might not notice — or believe it — when three feet of snow gets dumped on your driveway in January, but temperatures on a global scale are indeed rising. They’re also rising much faster than they should based on historical analysis of ice samples and other natural markers.

This isn’t just the ebbs and flows of the Earth. Scientists know what those look like because they can see them in the geological record of the Earth. This is something entirely different, and it’s clear at this point that a combination of manmade factors is pushing the planet to a point where it should never go. Even stronger storms, rising sea levels, and widespread droughts are all on the table.

One of the most common arguments against the concept of global warming (or “climate change” if you prefer) is that the Earth has been around for so long that mankind’s brief appearance couldn’t possibly be to blame for such a rapid shift. If that helps you sleep at night, feel free to repeat it ad nauseam, but it’s a bit like believing that an 80-year-old can’t die from a car crash because the crash itself lasts just a few seconds. The data says otherwise.

NASA’s new satellite will offer an even more detailed analysis of just how much ice the Earth is losing over time. It will be a great way to measure the progress (or lack thereof) that humans are making in curbing emissions that continue to promote the heating of the planet, but it’s up to us to actually do something with that information.