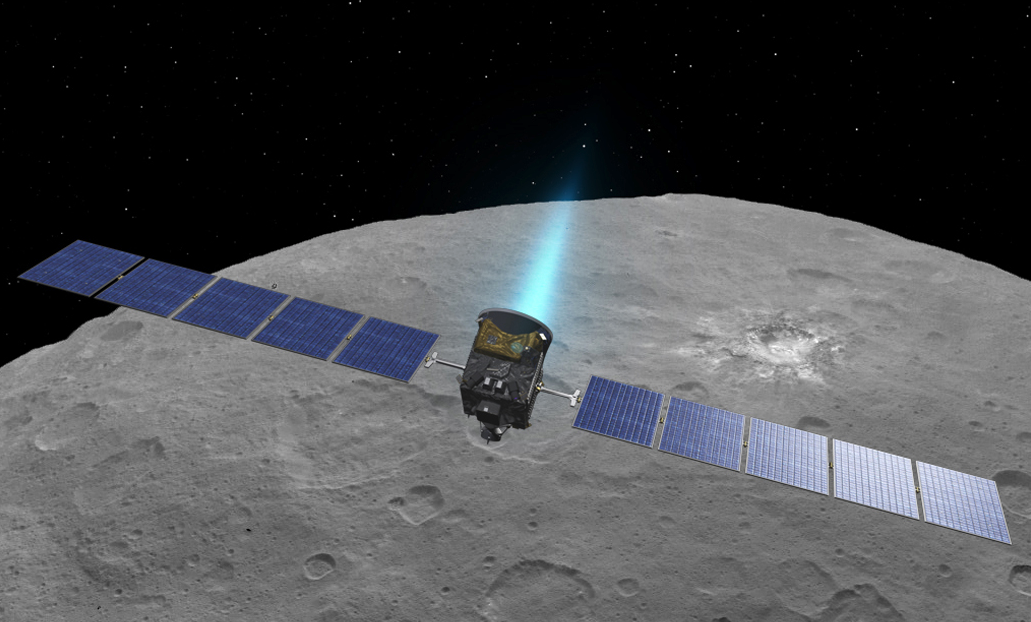 With its hardware already right where it needs to be, NASA has decided it wants to extend its Dawn mission, which will bring its spacecraft extremely close to the surface of one of the most interesting objects in our Solar System that isn’t a planet.

NASA has so many spacecraft making groundbreaking discoveries around the solar system that it can actually be hard to keep track of them all, so you’d be forgiven if the name Dawn sounds new. The space agency’s Dawn mission began in earnest in early 2015 when its observational spacecraft reached Ceres, the large dwarf planet hanging out in the asteroid belt situated between Mars and Jupiter. Now, the spacecraft is going to perform its most daring move.

In its extended mission, the Dawn craft may get the opportunity to get up-close-and-personal with Ceres. NASA is considering different flight plans that could bring the machine within 120 miles from the surface of the dwarf planet, which is incredibly close.

During this extra mission time, the Dawn team plans to capture lots of images of the rocky world in the visible light spectrum in order to study its geology. Likewise, the craft’s various instruments will continue to capture and send back valuable data that researchers will no doubt be excited to examine.

“The Dawn team is currently refining its plans for this next and final chapter of the mission,” NASA says. “Because of its commitment to protect Ceres from Earthly contamination, Dawn will not land or crash into Ceres. Instead, it will carry out as much science as it can in its final planned orbit, where it will stay even after it can no longer communicate with Earth. Mission planners estimate the spacecraft can continue operating until the second half of 2018.”