Passenger aboard flight to New Jersey has mystery ‘bushmeat’ seized 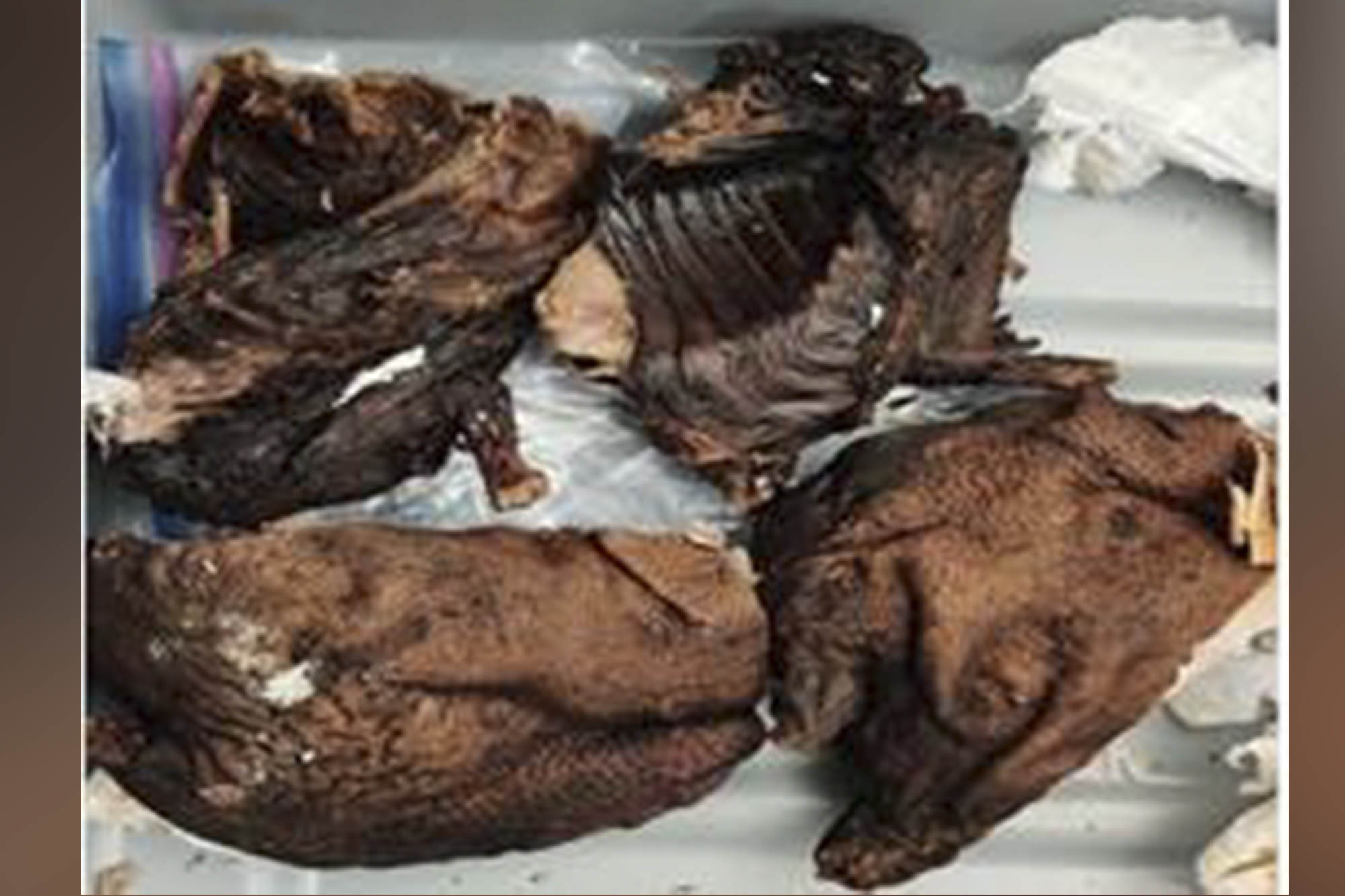