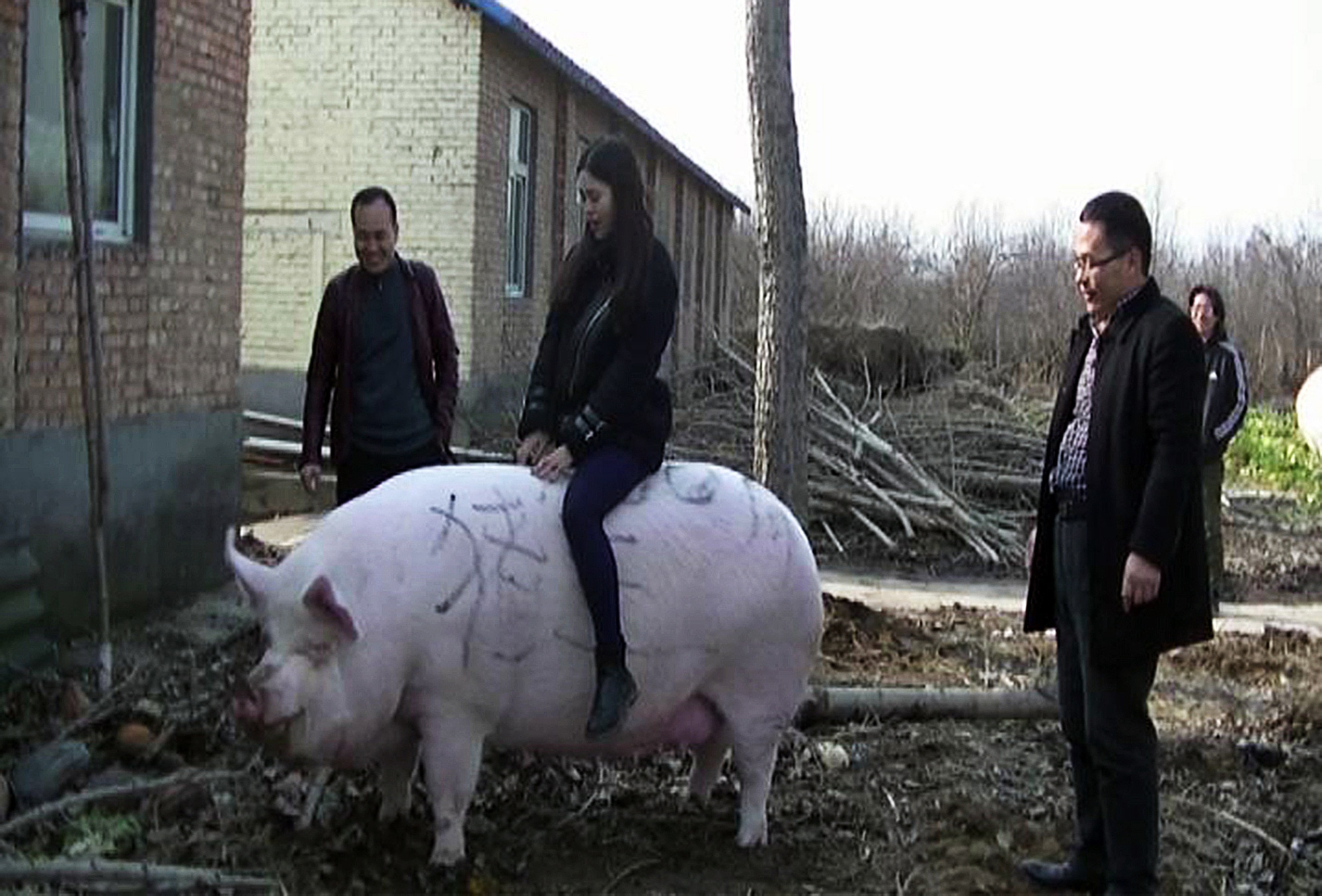 Tweet
China grew cotton on the Moon, if only for a moment