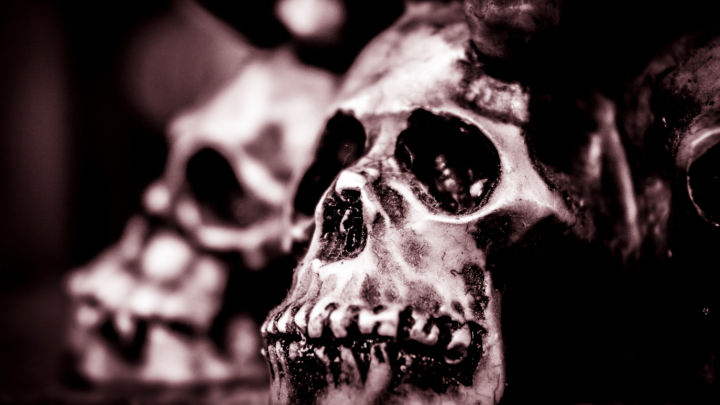 Being shipwrecked on a tropical island might sound like an interesting (or even fun) adventure, but archaeologists are discovering that the reality was much different for hundreds of passengers who met their doom on a small island some 400 years ago. Researchers are searching for clues to explain how the bloody massacre unfolded on what has been nicknamed “Murder Island.”

The horrifying incident dragged on for months after a Dutch ship called the Batavia struck a reef and became incapacitated in 1629. Forced to abandon ship and head for land, hundreds attempted the swim to nearby Beacon Island, with several dozen drowning before making it ashore. For those who survived the difficult swim, their life on dry land was nothing short of a nightmare.

Beacon Island is one of dozens in the Abrolhos island chain near Australia. It’s a relatively featureless spot of land dominated by sandy beaches and sparse vegetation. It’s not the kind of place you’d probably choose to spend a vacation day, and you certainly wouldn’t want to be stranded there for more than a couple of days.

With no means of summoning a rescue, the survivors waited and hoped. As the days dragged on, tensions apparently flared, and some of the passengers took it upon themselves to abandon all semblance of order or decency, resorting to rape, torture, and murder. Well over 100 of the survivors were mercilessly killed over several months, with women being kept alive simply to be repeatedly raped by those who had taken charge.

As reported by 60 Minutes, archaeologists are now combing through the long-decayed remains in a massive makeshift graveyard where the victims were unceremoniously hidden. The researchers still have no idea what the exact death toll was, but they’ve already found 125 human skeletons of men, women, and children. The ship was thought to be carrying over 300 passengers when it met its demise.

The effort aims to offer more information on how the shipwreck’s survivors lived and ultimately died, painting a clearer picture of the lives they lived and the horrors they endured before finally meeting their untimely ends. The excavation will continue for the foreseeable future.