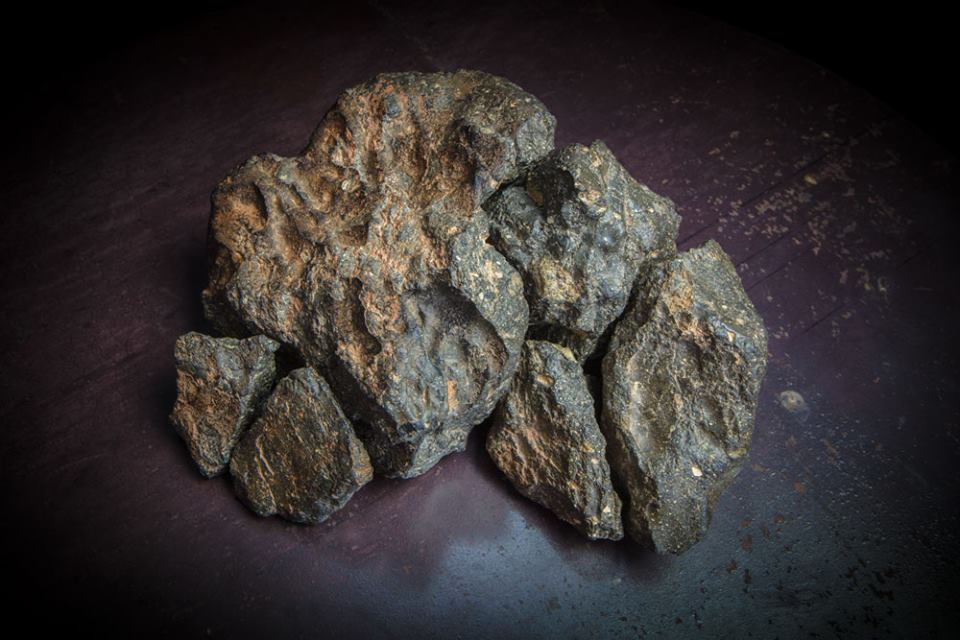 Getting your hands on a piece of the Moon is pretty darn difficult for most of us. Some lunar missions have brought samples back from the Moon’s surface, but those are typically held by scientists and museums so they can be studied and shown off.

Recently, a rather large piece of Earth’s only natural satellite ended up on the auction block, but it wasn’t brought back by astronauts. This large, fragmented chunk of the Moon actually fell to Earth all on its own, and now it’s fetched the incredible price of $612,500.

The strange rock is thought to have slammed into the Earth thousands of years before it was eventually found just last year in Africa. The meteorite, which carries the label NWA 11789 (NWA in this case means “Northwest Africa”), is actually several smaller individual pieces that fit neatly together, leading some to nickname the rock “the Moon puzzle.”

Obviously, rocks like this don’t just “fall” off the Moon and find their way to Earth. It’s likely that an impact of some type between the Moon and some other object caused material including this chunk to be ejected skyward. The rock eventually found itself being pulled in by Earth’s gravitational forces and it ultimately tumbled through the atmosphere and ended up on the ground.

The exterior of the rock shows signs that it has endured the harsh friction and heat that comes with a trip through Earth’s atmosphere. That makes it a pretty important lunar relic, but since it was found by a private party it’s now a serious collector’s item. The rock’s incredible price is a product of its rarity, size, and the fact that it originated from the Moon, as opposed to being a meteorite of unknown origin.