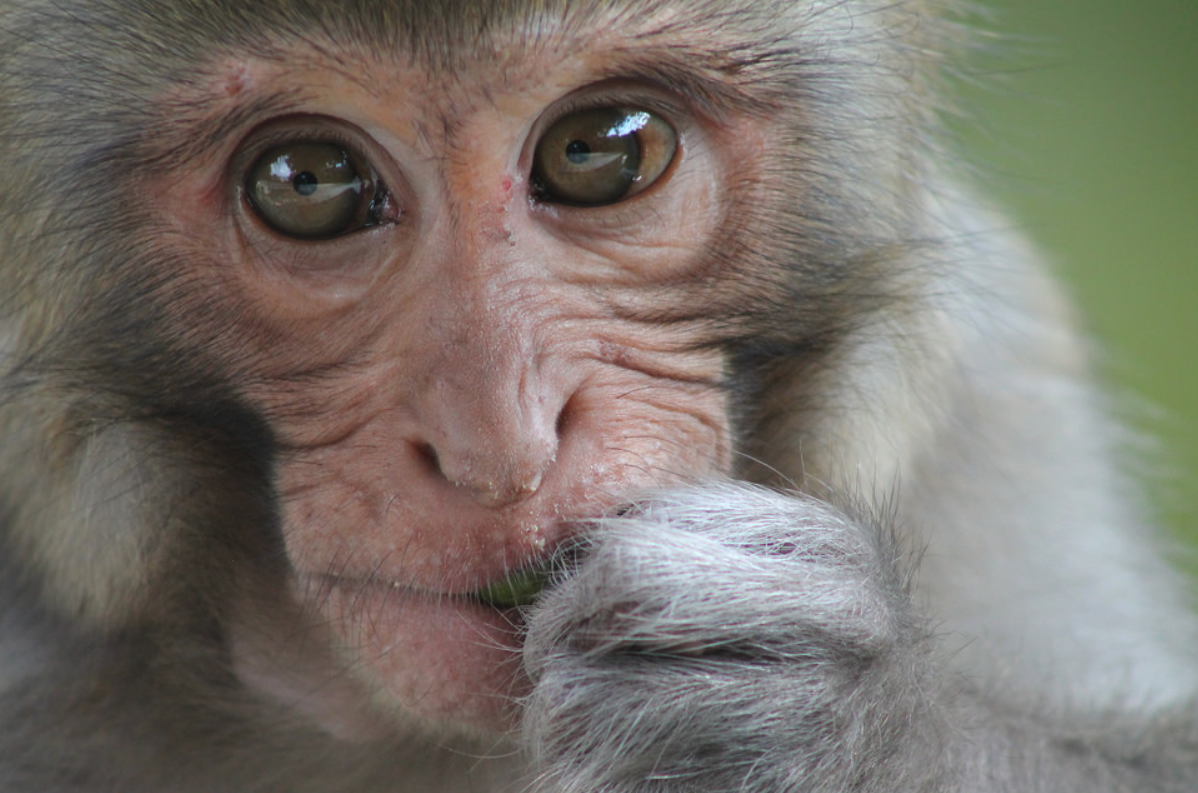 An infected monkey escaping its cage sounds like the beginning of a very bad horror movie, but that low-effort plot point became reality at the University of Pittsburgh. Now, the professor that reported the incident is suing the university for firing her and claiming that her dismissal was retaliation for the whistleblowing of safety issues with the university’s laboratory procedures.

The professor, Kelly Cole, claims in her suit that she reported an incident in which Dr. Amy Hartman allegedly allowed a monkey infected with a “select agent” (any biological agent that could pose a threat to society if it were to get out) to escape its cage for several hours before finally being caught and returned to confinement. Later, Cole asked the university’s Biological Safety Officer, Dr. Molly Stitt-Fischer, what became of the report and learned that it had been dismissed because it was merely an “accident.” That’s when things started to get weird.

According to Cole’s lawsuit, she then dove deeper into the documentation surrounding the incident and discovered it had a big problem, namely the length of time the monkey was said to have been out of its cage. The infected animal had been loose for several hours, Cole claims, but the report said the length of time was very short. Cole insisted that the incident be reported to the Center for Disease Control as well as the Environmental Health and Safety Department and the National Institutes of Health, due to its severity, but she says she was instructed to not file those reports.

Months later, Cole learned of another escaped animal, this time a rabbit, which had also been infected for testing. After bringing up her concerns with the university’s Director of Biological Safety Committee, she discovered her previous report had never actually been filed. She was also told not to report the rabbit incident to the proper departments.

Cole says that after the second incident her workplace turned hostile and she began receiving write-ups for even the smallest of infractions, including workplace attire and incorrect sign-in procedures. Eventually those disciplinary actions piled up and she was barred from accessing the laboratory without a full re-training process. Rather than walk away, she completed the re-training and was recommended for reinstatement in the lab but was subsequently denied. Without access to the lab she couldn’t complete the research the university had hired her to conduct and she was fired.

Needless to say, this all sounds a whole like like Cole has been not-so-subtly pushed out the door for putting safety above the feelings of her co-workers, but all the details will surely surface in court. For now, just be glad that the monkey didn’t find the exit.