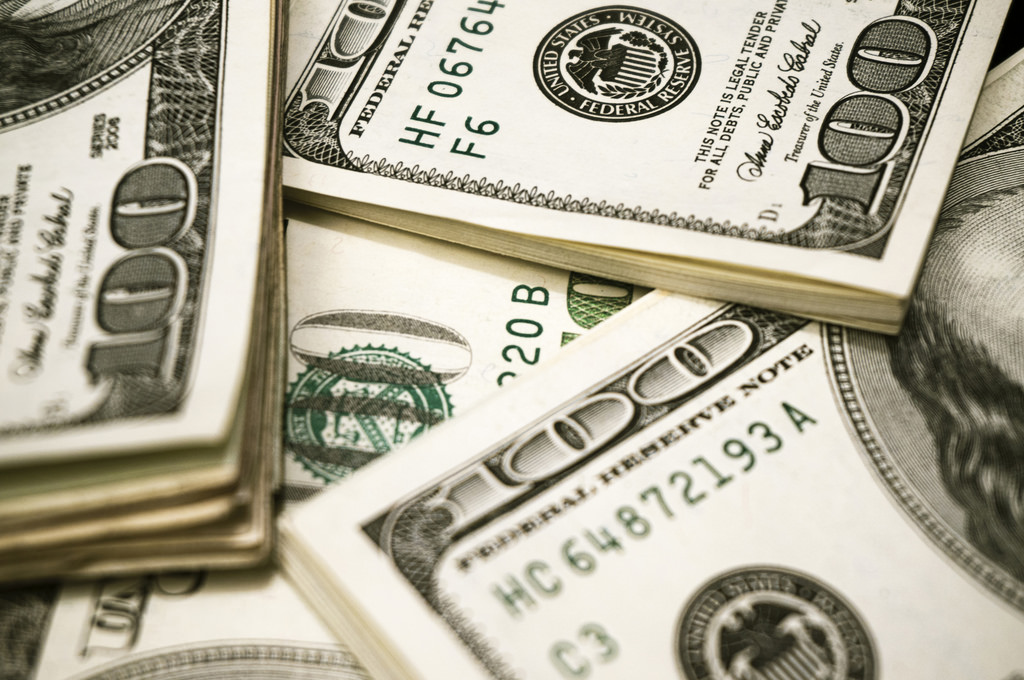 You’ve probably heard it a million times, but the old adage that “money can’t buy happiness” might actually be completely false. A new study published in the Proceedings of the National Academy of Sciences suggests that money really can make you happy, but not by buying yourself gifts or fancy possessions. As it turns out, the easiest way to turn your hard-earned cash into warm and fuzzy feelings is to pay someone else to do something that you normally do yourself.

After polling over 6,000 individuals in four countries, researchers began crunching the data, comparing responses on overall life satisfaction with money-spending habits and other factors. The team discovered that those who made a habit out of paying others to do jobs for them generally reported a higher level of satisfaction with their lives.

The data was normalized to account for total disposable income of each respondent, including money spent on unnecessary items, and the boost in satisfaction gained by paying others to do tasks like shopping, cooking, or even household repairs stayed constant across the board.

With that data guiding their next steps, the researchers conducted an interest experiment in Vancouver, giving 60 different adults $40 of spending money for two weekends in a row. They were told to spend the money on either a material good or some kind of time-saving service, and then alternate the following weekend. The majority of participants said that paying for a service that saved them time had a greater positive result, including reduced stress.

The science is clear, but the study suggests that most people never consider spending money in this way, opting instead to buy themselves goods rather than paying someone else to do a job for them. A followup poll of 98 adults showed that only two percent would consider spending extra money on services instead of goods.