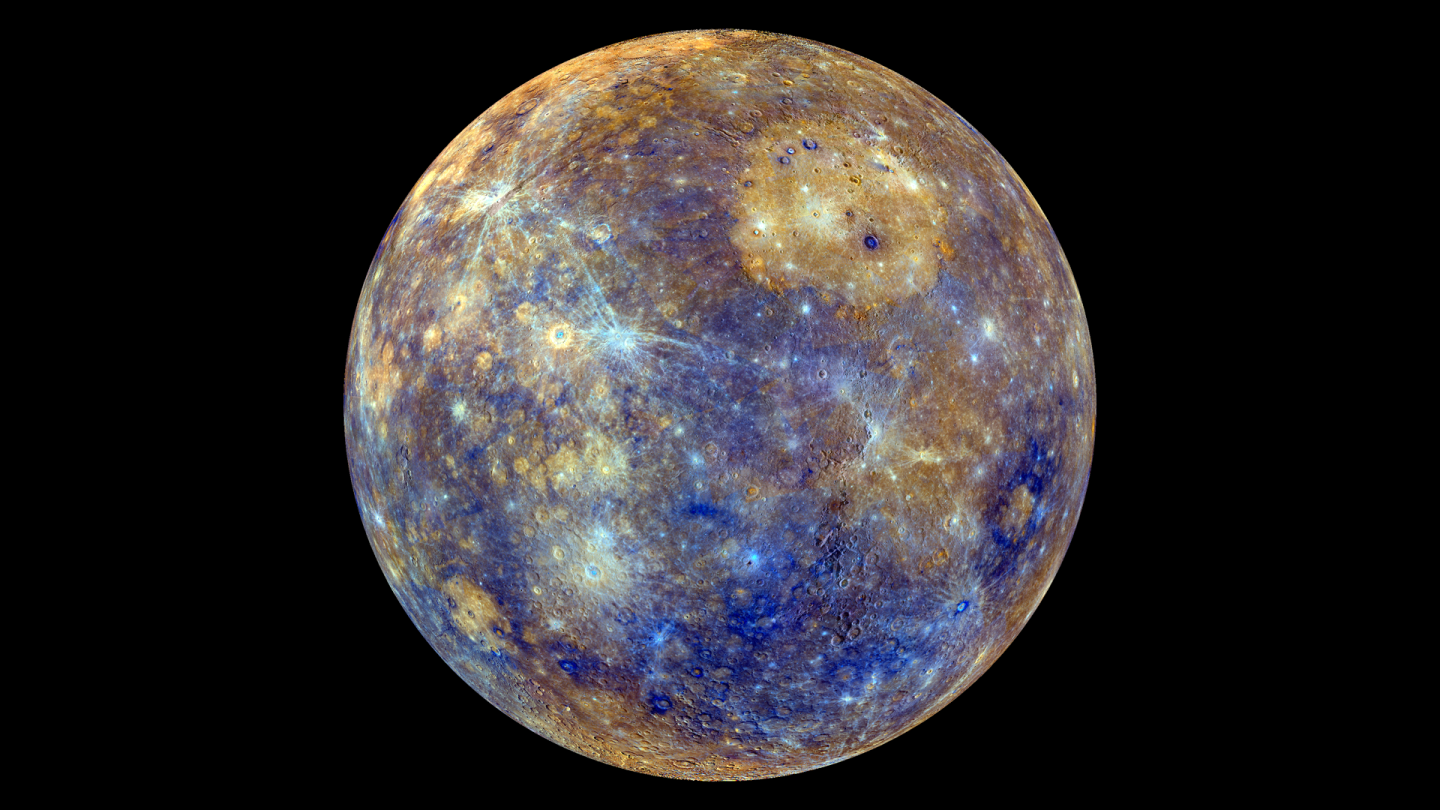 Mars, Jupiter, Saturn, and even Uranus are getting lots of attention these days, with probes and rovers getting up close and personal with our planetary neighbors, but if we look in the other direction — towards the sun, rather than away from it — we find a planet that is just as interesting, and perhaps even more mysterious: Mercury. Now, a joint partnership between the European Space Agency and Japanese space program Jaxa will see a new probe launched to the tiny planet in the hopes of solving a very curious anomaly.

The probe, called the BepiColombo, has a whole laundry list of things it aims to accomplish. The spacecraft will study Mercury’s volcanos and also attempt to shed some light on the apparent existence of water ice on the planet. With a surface temperature that ranges between a boiling 800 degrees and a frigid -290 degrees Fahrenheit, Mercury is and extremely interesting place to study.

Because of its hostile climate, it’s been difficult to actually study the planet. Any spacecraft that hopes to actually get close enough to observe it needs to be extremely well suited to the intense heat of the sun at that distance, while also accounting for the glare that our star produces and its effects on cameras.

But what’s perhaps most interesting about Mercury and BepiColombo’s mission is that it will attempt to answer a question that has puzzled researchers for some time: Mercury is shrinking. The most accepted hypothesis relates to the planet’s core cooling, drawing in the crust which fractured as the planet shrank, but the probe will hopefully provide advanced maps of the surface and its cracks and determine how fast the planet is shrinking and provide insight into how the process actually works.