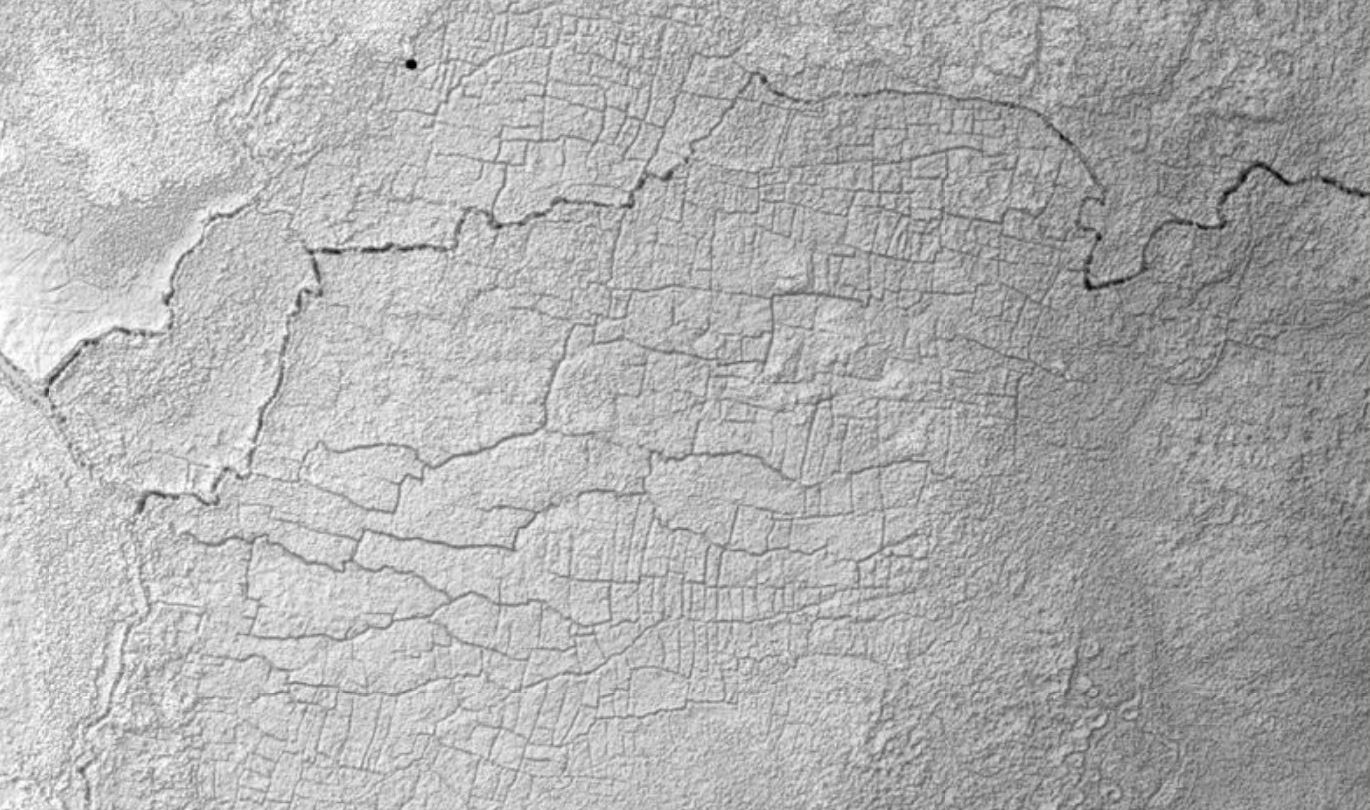 Archeologists have been able to learn a lot about the ancient Maya civilization thanks to ruins that have stood the test of time. Studying how ancient peoples in Central America farmed, however, has proven a lot more difficult for obvious reasons. Once it’s allowed to grow freely, farmland quickly returns to what it used to be, making it virtually impossible to suss out where farmers grew crops hundreds of years prior. But now, a new research effort has demonstrated that spotting the effects of ancient farming in a region is possible, and all it takes is a low-flying plane and some nifty lasers.

In a study published in Proceedings of the National Academy of Sciences, researchers explain that they used Lidar-equipped planes to scan large regions of Belize that are not wetlands. Lidar technology can be used to accurately measure the distance between the source of the lidar signal and whatever it hits. In this case, the lidar-equipped plane revealed tiny changes in the elevation of the ground below.

Researchers already knew that farming had taken place in at least a small portion of the wetlands, but hunting for evidence on foot is a painstaking process. The maps generated by the lidar instrument dramatically sped up the process and uncovered evidence of ancient manmade canals used for farming. The canals and grid-like field network stretch five times larger than was previously known.

The size of this farming operation is impressive, but it may have also impacted the climate on a global scale. A spike in farming activity worldwide between 1,000 and 2,000 years ago is believed to be linked to increases in methane levels around the globe, as well as carbon which was released during burning operations on farms like these.

“Understanding agricultural subsistence is vital for understanding past complex societies and how they affected the world we live in today,” Tim Beach lead author of the study, said in a statement. “Our findings add to the evidence for early and extensive human impacts on the global tropics, and we hypothesize the increase of atmospheric carbon dioxide and methane from burning, preparing and maintaining these field systems contributed to the Early Anthropocene.”