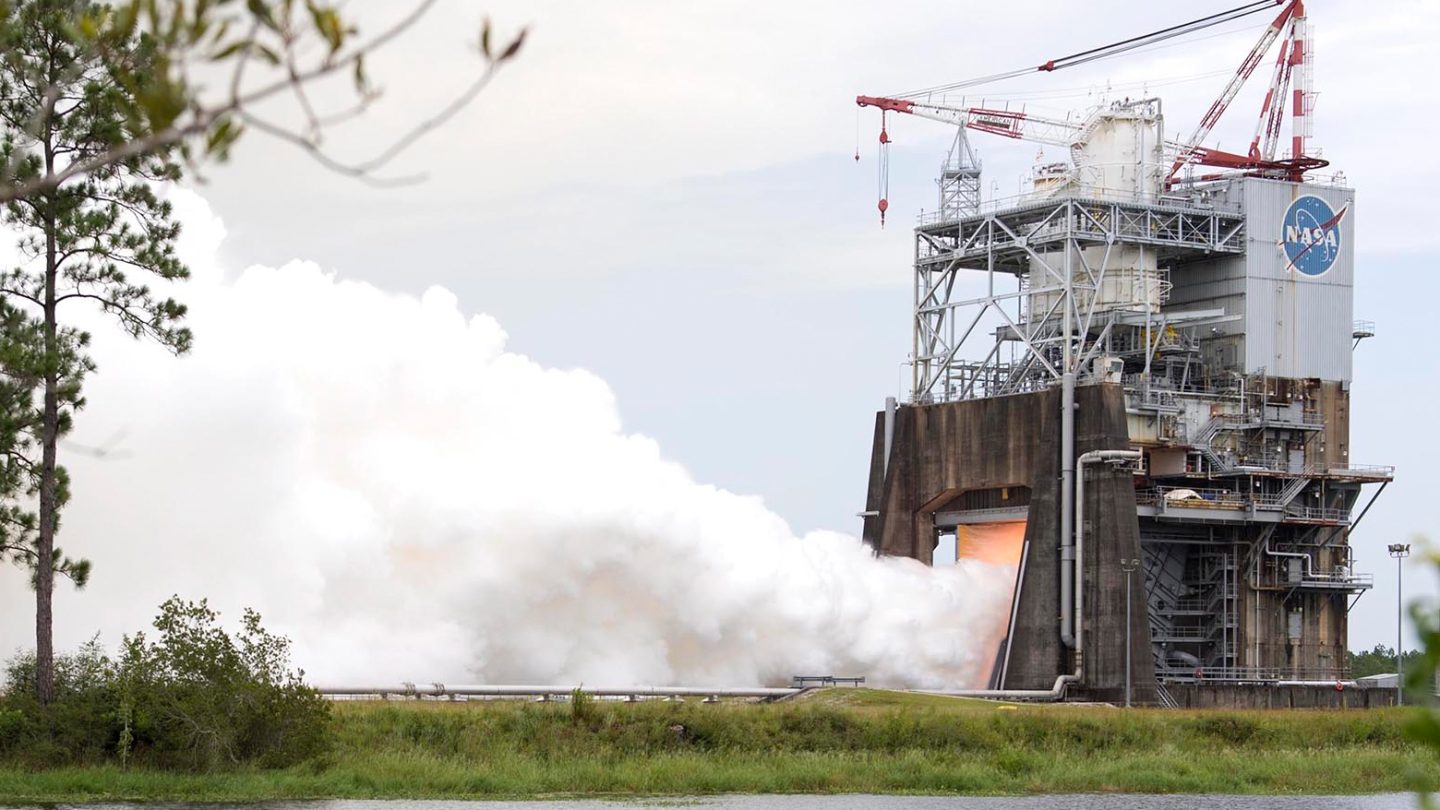 When researchers, scientists, and NASA itself talks about the possibility of sending astronauts on manned missions to Mars and other deep space destinations, it’s with the understanding that the technology to actually get humans to those far-off places is still in active development. One of those technological hurdles is the rocket engines that have enough oomph to send a spacecraft as far as it needs to go, and NASA just completed a three-round test that was a rousing success.

The RS-25 rocket engine is the heart of NASA’s new Space Launch System rocket, or SLS for short. This most recent round of testing had engineers fire the engine for some 500 seconds, testing the flight controller as the engine burned in place. The trio of tests — which began with a firing in March, followed by a second in May and then this most recent test on July 25th — went perfectly, and NASA has called it a “clean inning,”

The SLS, which is NASA’s current best hope for sending manned missions to Mars, will be powered by a total of four RS-25 engines. Combined with solid rocket boosters, the SLS will provide a whopping 8 million pounds of thrust to push the much-hyped Orion spacecraft skyward. Its first real showcase will be when it sends Orion on its upcoming mission to orbit the moon.

We’re still a long way from being able to send astronauts to the red planet, but milestones like this one are a sure sign that we’re marching steadily towards that achievement.