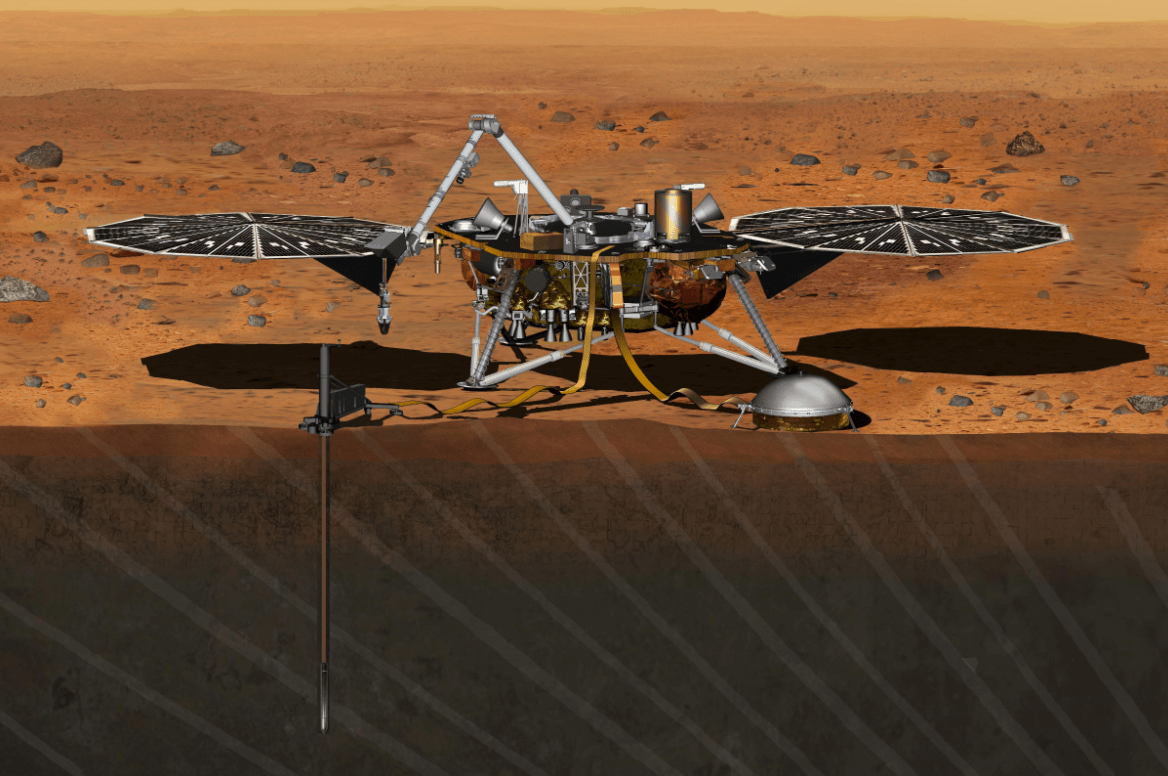 NASA is sending a spacecraft to Mars next year that is going to look inside the Red Planet and attempt to learn things about our celestial neighbor that we’ve never known before. Will your name be along for the ride? NASA wants it to be, but you have to sign up now.

The NASA InSight lander is headed for a launch in May of 2018, with a month-long period targeted as the ideal timeframe, and aboard that craft will be a pair of silicon chips, etched with the names of hundreds of thousands of people. The first of the chips is already full, but NASA just opened up registrations for the names to be added to the second chip, and you can still get in on the action.

Getting your name on Mars is as easy as heading over to NASA’s InSight mission page, typing in your name and general location info, as well as your email, and hitting “submit.” For your participation, you’ll get an InSight “Boarding Pass” as well as “Frequent Flier Miles” which can be added up over the course of various NASA missions on which your name was added.

As a participant in the InSight mission, you’ll also get early notifications of subsequent missions where you can add your name, including the Orion exploration mission and Mars Mission 2020.

Having your name physically present on Mars is a pretty neat thing, even if it’s microscopically etched onto a tiny piece of silicon that nobody probably ever see again. Even still, if an intelligent alien race invades our solar system and peeps our Mars landers with there all-powerful eyes they’ll probably see your name. That’s something, right?