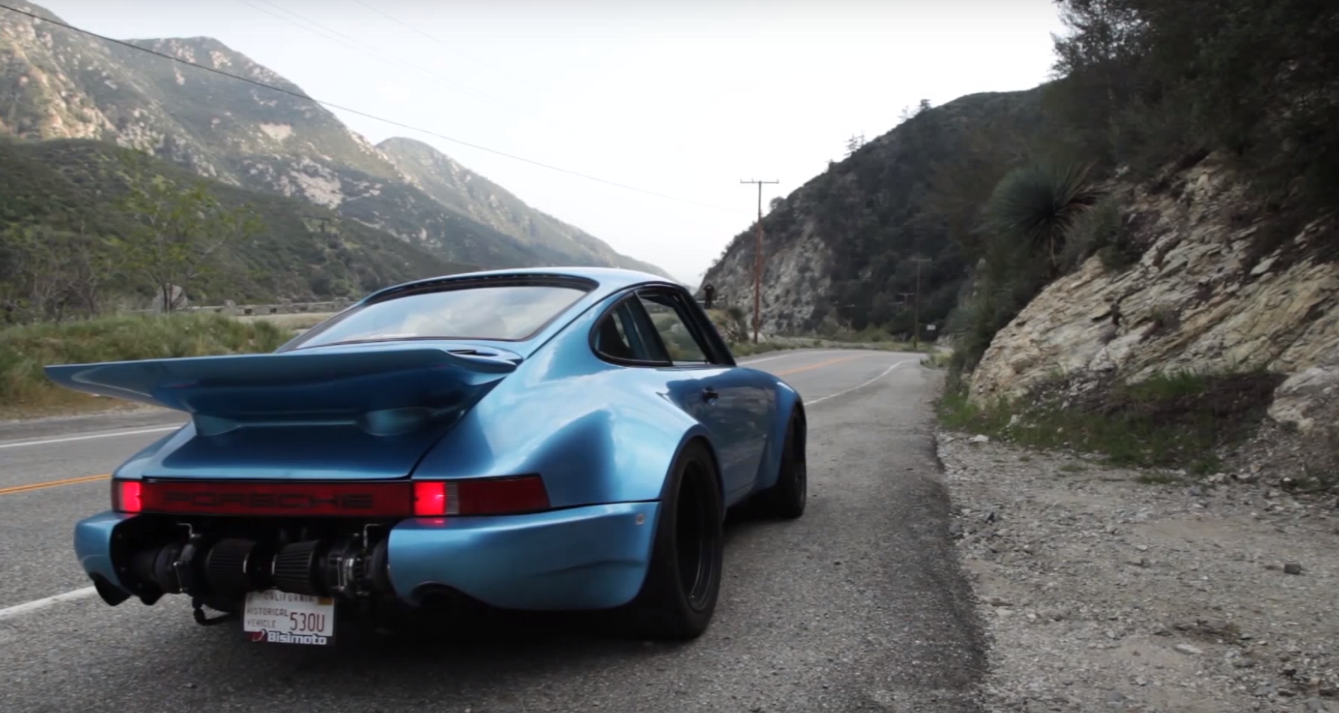 It’s always fun writing about stupid criminals as long as they don’t kill or seriously injure anyone. And The Guardian brings us the delightful story of a man who might be the most inept criminal we’ve seen so far in 2015 — yes, he might even be more incompetent than the ISIS member who took a selfie outside an ISIS compound that U.S. intelligence agencies tracked down and bombed less than a day later.

MUST READ: I had no idea this great 3D Touch feature was hiding on my iPhone 6s

The criminal in question is a British man named Jamie Lee Sharp who swiped the keys to someone’s Porsche and then filmed himself bragging about stealing the car as he drove it. As you can see in the video below, Mr. Not-So-Sharp had been drinking just a wee bit before stealing the car:

This alone qualifies as an incredibly stupid move but the coup de grâce to his criminal career came a little while later when he crashed the Porsche into a wall and wound up trapped inside it. Authorities promptly arrested him after safely removing him from the vehicle.

The Guardian says that Sharp has since been “jailed for four years by a judge at the city’s crown court after pleading guilty to burglary, aggravated vehicle taking, driving while disqualified, drink-driving and driving without insurance,” while also adding that he’s been barred from driving for the next three years.