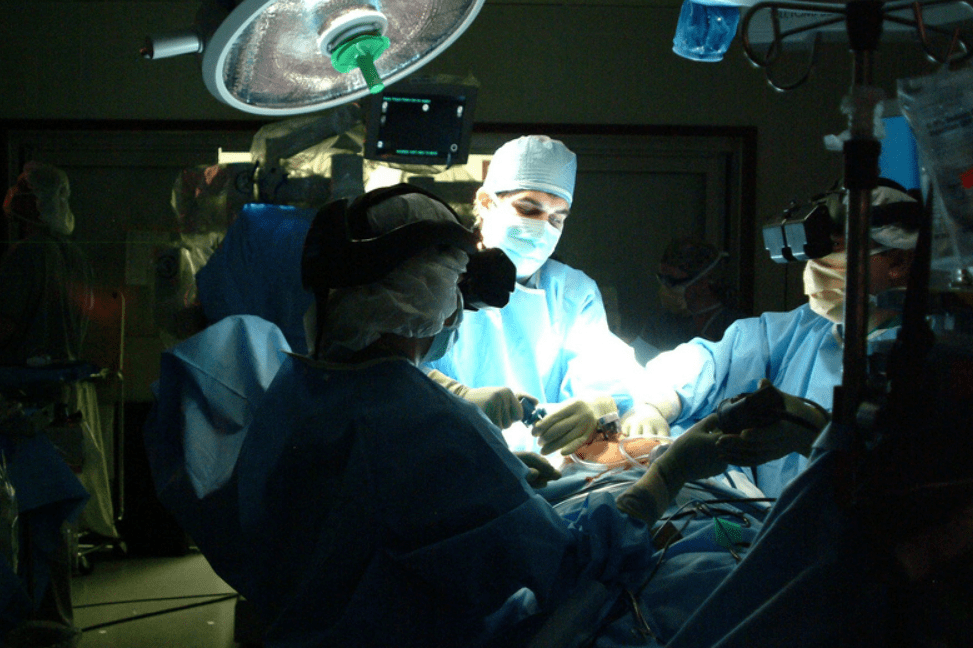 It happens to the best of us: There you are, with a months-long stomach ache that you just can’t shake, so you head to the doctor who says you probably have food poisoning. You get a simple x-ray just to be sure and the doctors discover it’s not a bad breakfast or spoiled supper that’s causing your pain, but 15 pounds of random objects like coins and nails which are lodged in your gut. Classic.

Doctors in India just dealt with this very case, with a 35-year-old man admitted to the hospital for stomach pains before it was discovered he was packed with various bits of metal. In total, over three pounds of nails, nearly 300 coins, and even rusty chunks of iron and razors were found in the man’s stomach.

Needless to day, the man required immediate surgery to have the items removed from his gut. When doctors got inside they removed the metal bits as well as random shards of glass that he had also apparently eaten. All told, he had over 15 pounds of foreign objects inside his body.

“The patient was complaining of stomach pain, so we thought of getting an endoscopy done,” Dr. Priyank Sharma, the surgeon who lead the operation explained. “We were shocked to discover that coins, nails and nut-bolts in his stomach. We come across such a case for the first in our career.”

The patient had carried on his life as usual for months while occasionally ingesting random items, including coins that customers gave him at his day job. He would apparently swallow the coins like pills, taking them with water and then resuming his daily routine.

Eventually, the huge mass of coinage and twisted metal bits began to cause problems. Nails that he had eaten had actually poked holes in the lining of his stomach, and was causing internal bleeding and other issues, prompting him to seek medical attention.

As you might imagine, doctors believe the man suffers from a mental imbalance that caused him to consume the inanimate objects, and has received treatment that should prevent him from falling into a similar habit in the future.