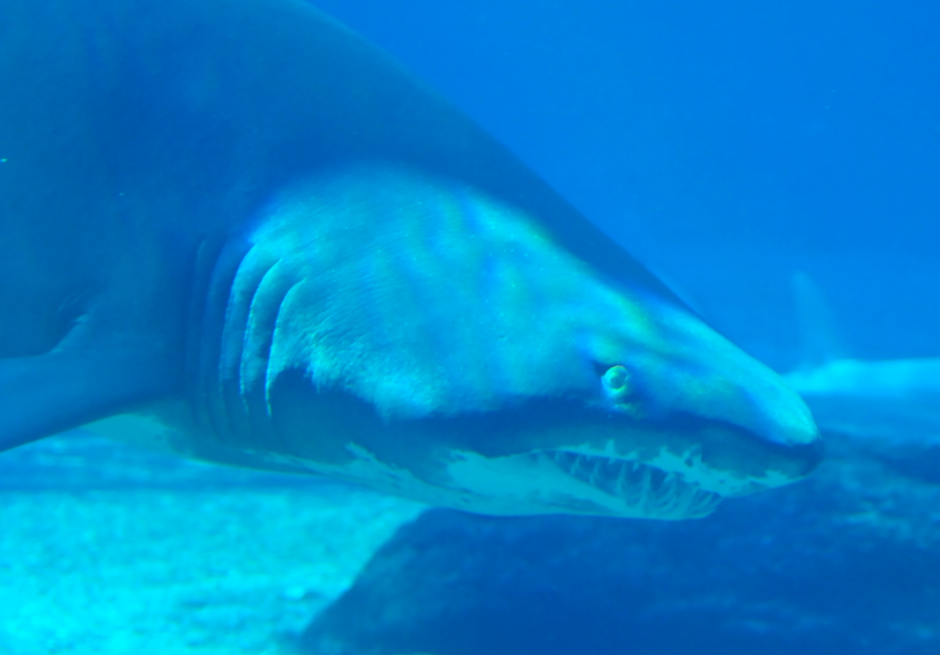 Even if you’re a truly dedicated outdoors adventurer, your odds of being bitten by a wild animal are pretty darn slim. Getting into a physical confrontation with a bear is an extremely unlikely scenario, as is being bitten by a rattlesnake or attacked by a shark, but 20-year-old Dylan McWilliams has had to endure all three of those painful encounters within a span of just three years. That’s one seriously unlucky guy.

Just how unlucky is he? National Geographic crunched the numbers and came up with a ballpark figure for the odds of being attacked by all three of those animals, and it figures out to be around 893.35 quadrillion to one. This man should buy a lottery ticket… or maybe not, because that’ll probably bite him, too.

McWilliam’s most recent bloody encounter happened while he was bodyboarding off the coast of Kauai in Hawaii. There, a shark decided to try to make a meal of him, and he felt it strike him before frantically kicking it away. With a trail of blood behind him, he reached the shore and took seven stitches as a result.

McWilliams, who is originally from Colorado, is backpacking throughout the United States and Canada, but his bad luck seems to follow him wherever he goes. A bear attacked him while camping in his home state a year ago, and a rattlesnake nailed his leg a few years back while hiking in Utah.

“We have to respect [animals’] boundaries but I don’t think I was invading or provoking any of the attacks,” McWilliams says of his hardships. “They just happened.”

Despite his several brushes with danger and even death, McWilliams remains committed to staying outdoors as much as possible. He doesn’t anticipate being attacked again, but admits that “anything could happen” considering his many outdoor hobbies.