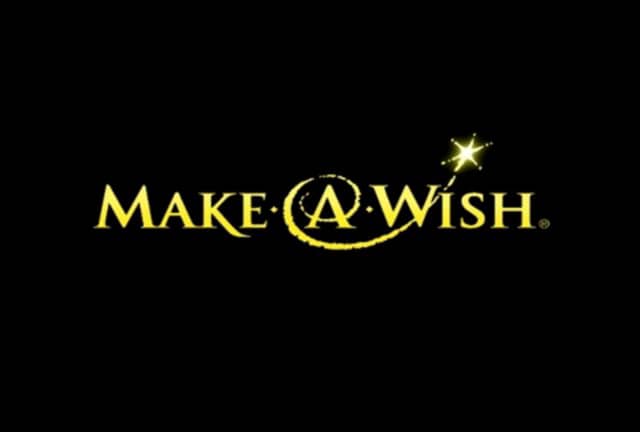 Just how shortsighted and obtuse can some of our fellow humans be? A recent Reddit thread at /r/cringepics seemed to answer that question by posting screenshots of a Facebook conversation in which a grandmother alleged that the Make-A-Wish Foundation was discriminating against her grandson by refusing to grant him a wish. Oh, and did I mention that her grandson is healthy and isn’t suffering from a terminal illness?

Here is how the conversation starts. We’re in train wreck territory right from the beginning:

You would think that such a simple response detailing the foundation’s purpose would have been enough. After all, most people who were ignorant of Make-A-Wish’s overall mission should be sympathetic to it once it’s explained to them, right?

Well, yes. But this grandmother isn’t “most people”:

The reason that the Make-A-Wish Foundation arranges for trips to Disneyland for dying children is because they are dying. They don’t just pick some random kid out there and give him a trip to the Happiest Place On Earth just because it would be a nice thing to do. They do it for kids who aren’t going to be alive much longer and who would love to have one major wish come true.

At any rate, I would like to think that this person has realized the error of her ways but given the nature of most Internet conversations, I’m sure by now she’s doubled down, compared all her critics to Hitler while comparing herself to Martin Luther King, Gandhi and Jesus Christ as the first great martyr of the 21st Century.