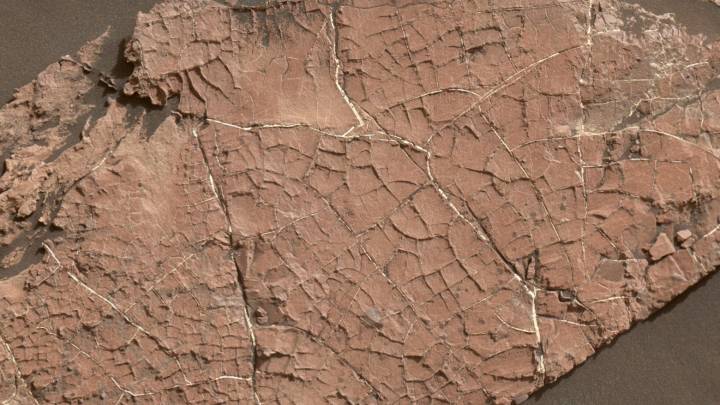 Finding proof that life once existed on Mars would be one of the biggest scientific breakthroughs in the history of mankind, which is why NASA has spent decades trying to make it happen. One of the earliest attempts to find the leftovers of life on the Red Planet came in the 1970s, but a new research paper suggests that the instrument NASA used to study samples of Mars soil may have actually destroyed the very evidence that it was hoping to discover.

The paper, which was published in the Journal of Geophysical Research, focuses on the Viking Program which successfully landed a pair of spacecraft on the Martian surface. Once there, the landers were designed to analyze the planet’s soil and, ideally, discover organic remains that pointed to the presence of life long ago. Things may have gone very wrong from there.

The paper’s lead author proposes that, when the Viking landers heated the soil samples in order to analyze the vapors they produced, they actually caused an ignition. A type of combustible salt called perchlorate was found in the Martian soil back in 2008, but that was decades after the Viking landers had performed their sample readings. The paper suggests that it’s possible the Viking landers accidentally burned up the samples they were trying to test. Whoops!

As Tech Times points out, when the landers relayed their readings back to Earth they were devoid of evidence of organic life. Later missions to the Red Planet did indeed reveal the presence of organic molecules, but those obviously wouldn’t have been present in the Viking data if it had accidentally roasted the samples it was supposed to be analyzing.

Scientists still can’t say with utter certainty whether life ever existed on Mars. The presence of organic molecules is a big hint, but there are other natural processes that could have produced them without actually resulting in life, and that’s preventing anyone from declaring that life has been proven. Still, we’re getting close, and even if Viking could have delivered the evidence decades ago, we may not have to wait much longer to find it again.