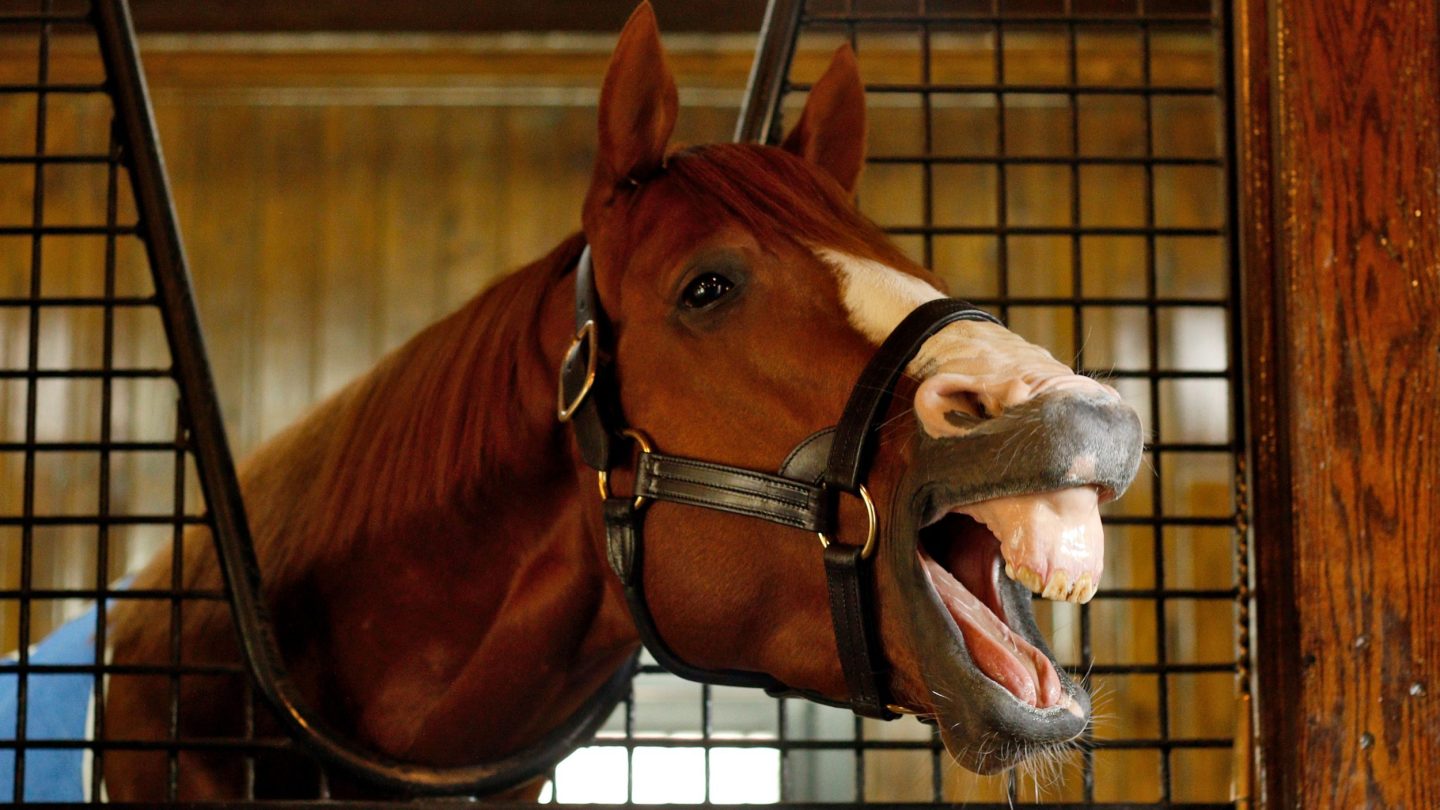 Last year, a horse named Justify became a sports superstar by achieving the vaunted Triple Crown, winning the Kentucky Derby, Preakness Stakes, and Belmont Stakes to maintain a spotless record. Now, over a year after ascending to the very top of the horse racing world, the legitimacy of Justify’s winning streak has been called into question.

A report from The New York Times reveals that Justify actually failed a drug test well ahead of winning the Triple Crown. In fact, it’s looking like Justify should have been disqualified from competition even before the first of the big three races, the Kentucky Derby.

According to the report, Justify’s troubles began after the colt bested his peers at the Santa Anita Derby. Tests showed the horse had scopolamine — a banned, performance-enhancing substance — in its system, and a particularly excessive amount of it at that.

This should have been more than enough for officials to disqualify Justify from further competition, and surely warranted banning the young horse from participating in the upcoming Kentucky Derby. Instead, a California regulatory body delayed the case for weeks and, after Justify had won the Triple Crown, dismissed it all, brushing it under the rug without even a hint of public acknowledgment.

A positive test for scopolamine can be triggered by natural causes, such as the horse eating a plant called jimson weed, but a large amount of the drug in Justify’s system suggested it had been an intentional supplement used to enhance performance.

Despite all that, a closed-door meeting the California Horse Racing Board ruled to throw out the case and privately bury it. The full report goes into extensive detail regarding the incestuous relationship between owners, trainers, and the sport’s regulatory body, and it’s definitely worth a read.

Now that this information has been made public, it’ll be very interesting to see what actions, if any, are taken against Justify’s now-former owner. In the meantime, the animal’s incredible Triple Crown may need to be accompanied by an asterisk.