NASA’s newest photo of Jupiter will blow your mind 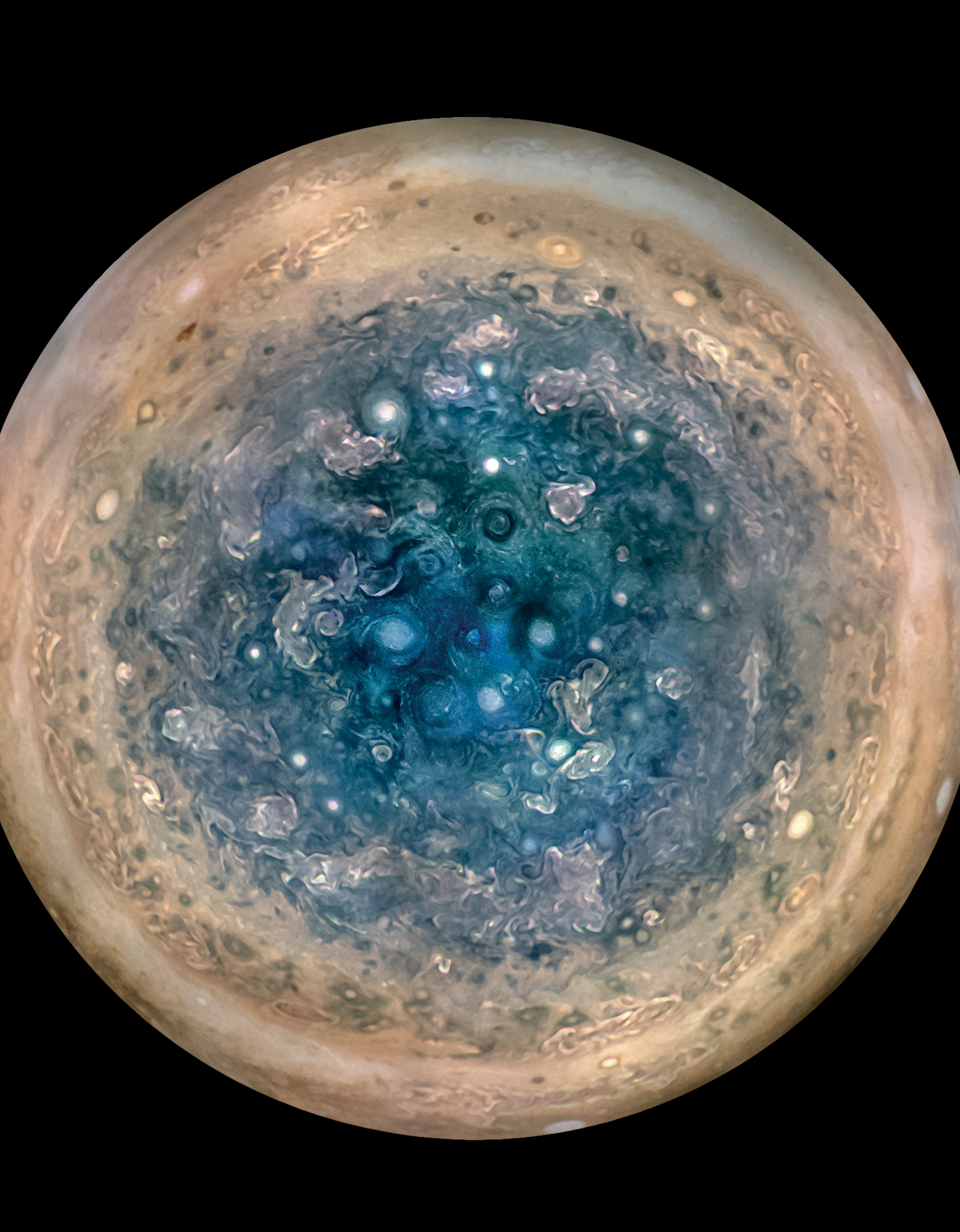