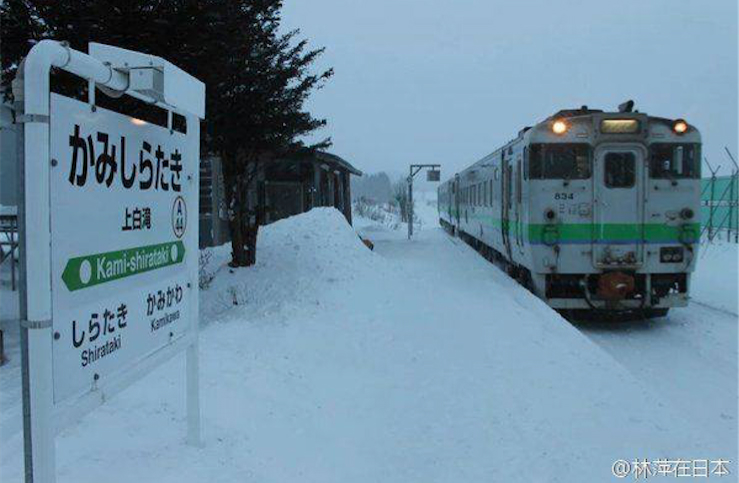 Whether you love or hate your current commuting experience, this story will certainly make you demand more from local authorities when it comes to public transit. Social media exploded over the weekend with news from Japan that a train station is in operation with the sole purpose of serving a single passenger, a student whose means of reaching school is that particular train.

According to The Telegraph, a train has stopped at the remote Kami-Shirataki station in the far north of Japan just for one pupil for the past three years. Precisely at 7:04 a.m. the train takes one single passenger to school, and brings her home at 5:08 p.m.

Apparently, the Hokkaido Railway Co. train operator planned to shut down the station three years ago until it learned that a single person was boarding the train every single day to go to school. The station will be closed for good come March 26th when the girl will graduate high school.

Even though the story may have gone viral on social media, The Sydney Morning Herald points to a story in the Singapore newspaper The Straits Times which suggests the story may have been embellished. That report says that the student in question took the train from the Kyu-Shirataki station along with more than 10 schoolmates, and they had a choice of three trains for the return journey.

What’s clear is that Japan is confronted with a serious aging population issue. According to The Telegraph, the country may lose as much as one-third of its current population, shrinking to 85 million people, the majority of whom will move towards the cities. This would explain why in some remote areas in Japan train operators might be closing down stations.