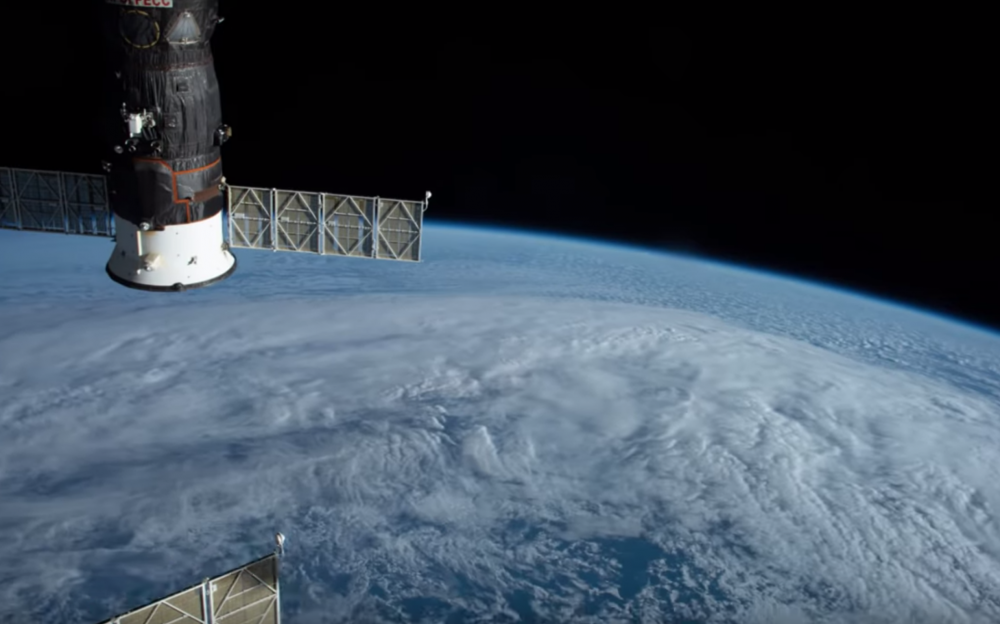 Here on Earth, we see the Sun rise and set once in any given 24-hour period. If you want to see the sunrise or sunset you need to set your watch so you don’t miss it, or you’ll be left waiting another day for the opportunity. Things are a whole lot different on the International Space Station.

Travelers spending time aboard the orbiting laboratory don’t just have to deal with the lack of gravity and somewhat cramped quarters, they also have to wrestle with the fact that normal “days” don’t really exist when you’re speeding around the Earth over a dozen times per day. Astronaut Nick Hague, who is currently on board the ISS, decided to use that to his advantage and filmed a gorgeous time-lapse of Earth from the eyes of an ISS resident.

The video, which is just under a minute long, is pure eye candy:

“This time-lapse video taken by NASA astronaut Nick Hague squeezes a 30-minute International Space Station trip over a cloudy Earth into 60 seconds, covering the Pacific to the Atlantic,” NASA explains.

The International Space Station completes a full orbit of Earth in just around 90 minutes. At that rate, astronauts aboard the spacecraft get to see around 16 sunsets every 24 hours. Those aboard the space station keep to strict schedules to ensure they remain in a rhythm similar to their counterparts on Earth.

NASA routinely provides live streaming views of Earth and space from the International Space Station, but it’s undeniably cool to see a high-quality timelapse like this that was shot by one of NASA’s own astronauts.

Hague, who arrived at the space station earlier this year, will remain aboard the spacecraft for Expedition 60 which is slated to begin in July of this year.