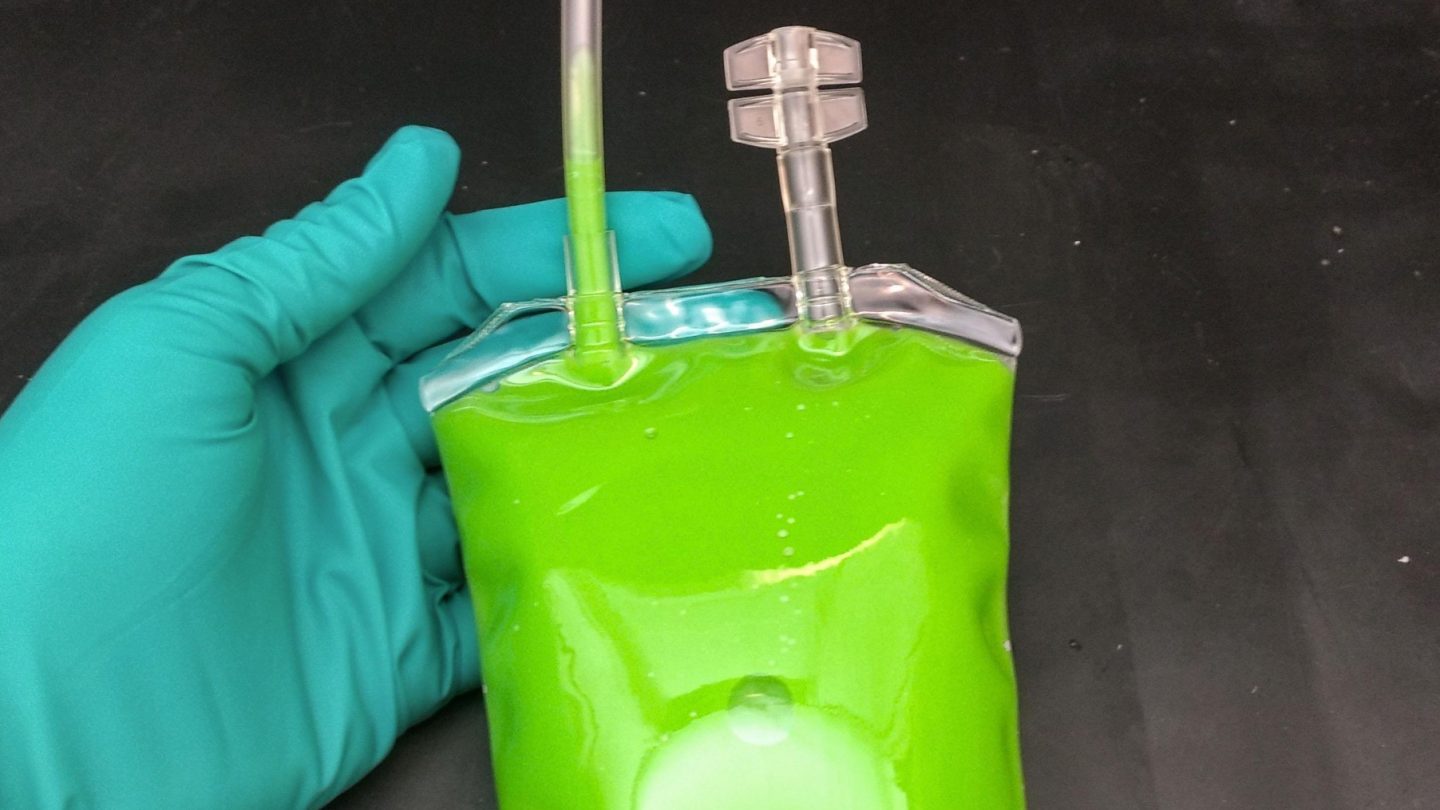 Earlier this week, Japanese space agency JAXA fired off a new resupply to the International Space Station. With such a busy week aboard the ISS — new crew members also arrived this week — the shipment of science experiments and supplies has somewhat flown under the radar, but now it’s crunch time, and the resupply mission is expected to arrive at the orbiting laboratory on Saturday morning.

The cargo spacecraft from Japan is carrying over four tons of supplies for the space station, including vitals like food, along with scientific hardware and experiments. In the meantime, the crew is playing with slime. Yep, slime.

A SpaceX cargo ship delivered the green slime to the International Space Station earlier this year. The delivery was made as part of a partnership with the children’s television network Nickelodeon, and NASA is experimenting with it for its Non-Newtonian Fluids in Microgravity experiment.

The crew filmed their experiments, and video of their work will be shared with students back on Earth. While NASA’s Andrew Morgan and Christina Koch toyed with the slime newly-arrived scientist Jessica Meir dove straight into some intense cancer research.

For the moment, the ISS is a packed house, with a full nine crew members. Expedition 61 will consist of six scientists, and NASA’s Nick Hague, Russia’s Alexey Ovchinin, and newly-arrived space traveler Hazzaa Ali Almanoori of the UAE will head back to Earth aboard the Russian Soyuz crew capsule next week.

Expedition 61 is expected to last until well into 2020, perhaps wrapping up by May, when a flight from Boeing’s Starliner is expected to arrive at the space station, though those details remain hazy.

For now, the crew is focused on ensuring the safe arrival of the cargo vessel, unloading the gear, and working on new experiments. It’s busy now, but soon it’ll be back to business as usual aboard the space station.