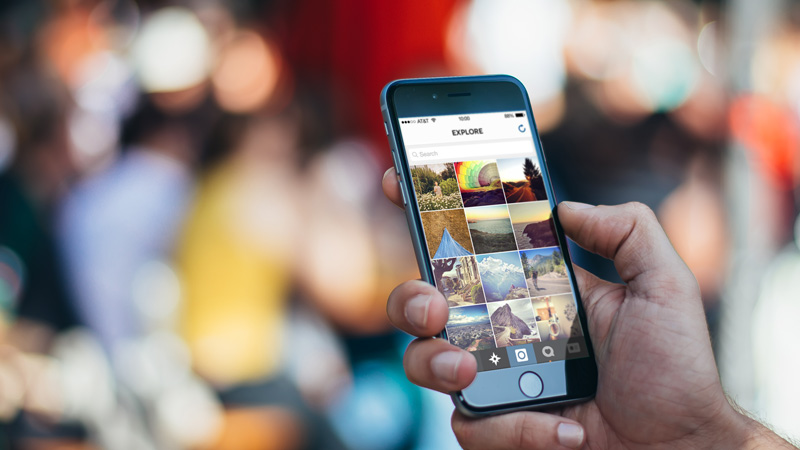 Instagram quickly became one of the most popular photo-based social networks in the world thanks largely to design. Photo-sharing sites were a dime a dozen when Instagram launched, but the company differentiated itself by offering sleek photo filters that instantly made users’ photos look like they had been professionally edited. In the years since the app’s initial launch though, Instagram has fallen a bit behind the times in some areas. Specifically, the Instagram app’s design is a little dated at this point — but it appears as though the company is hard at work on a remedy.

A few lucky users recently received special updates to their Instagram apps, giving them a preview of a hot new design the company is testing. The bad news is no, you can’t download the redesigned Instagram app yourself. But the good news is we have a bunch of images of the sleek new design and you can check them out right here.

DON’T MISS: These are the apps hardcore iPhone fans can’t live without

Mobile interfaces have changed over the years and Facebook-owned Instagram hasn’t done a very good job of keeping up with the times. The company’s app isn’t among the worst offenders — it’s nowhere near as bad as, let’s say, Twitter — but its current user interface doesn’t really fit well with fit very well with Material Design on Android or with iOS 9.

But that may soon change.

Instagram has confirmed that a small number of users have been given an early preview version of a redesigned iPhone app that the company is currently testing. The new design does away with Instagram’s signature navy blue color scheme and switches to a monochrome look that simplifies the entire experience. Distractions fade away and photos become the only thing your eye is drawn to.

Long story short: The new design looks fantastic and we hope Instagram puts the finishing touches on it and rolls it out to all users as soon as possible.

And another shot posted by Engadget:

And finally, a few additional screenshots posted by people on Twitter:

More thoughts on the Instagram redesign: it makes send if their aim is to pull all distractions around an image. pic.twitter.com/czSsceKmjb

The mock-up for the new Instagram redesign is sick pic.twitter.com/BtmmQuZhFu