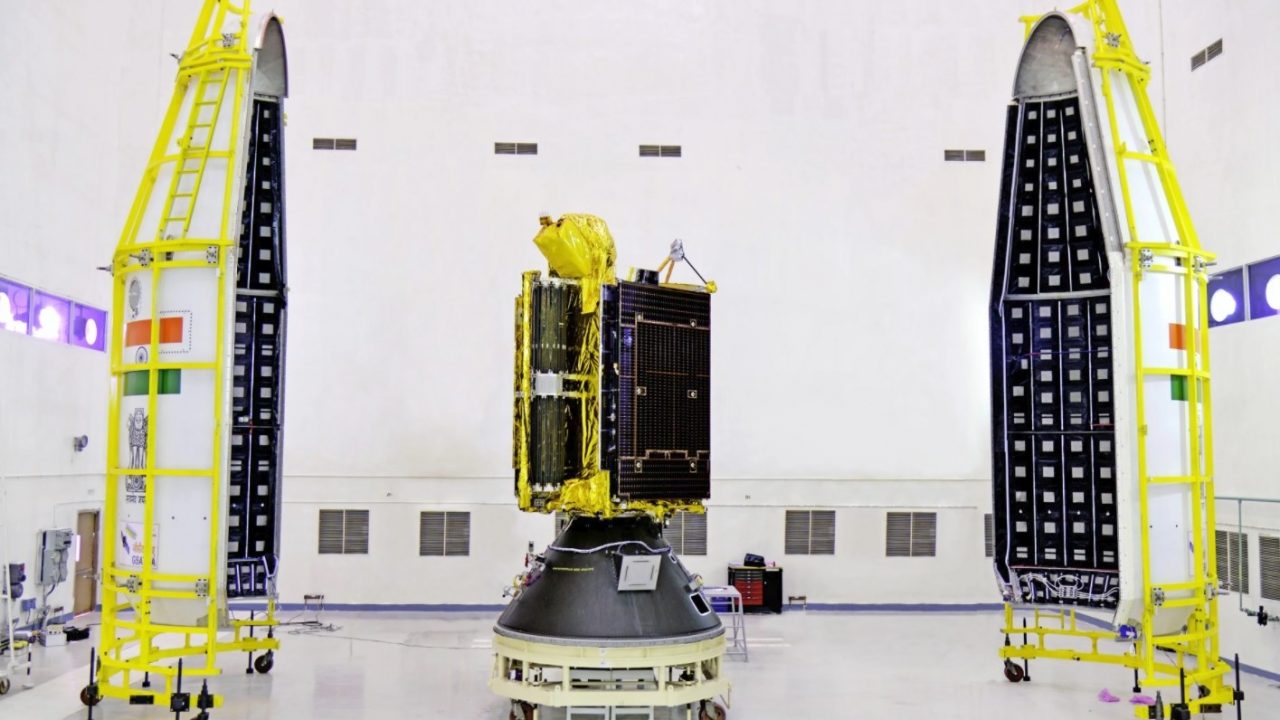 Countless satellites are orbiting the Earth at this very moment. Some of them are working fine, some are long dead, and others are somewhere in between. India’s GSAT 6A falls into that last category, which is incredibly unfortunate when you consider that it was only just launched a week ago. The Indian Space Research Organization (ISRO) is hard at work, attempting to revive the stalled spacecraft, but nobody knows if it will ever wake up.

India launched the satellite last week and everything seemed to be just fine for a while. As Spaceflight Now reports, the satellite was placed into orbit and it extended its solar panels to begin powering itself. It even completed two of its three planned engine burns to push it into the ideal orbit, but when it came time to fire the engine for a third time things went south.

Sometime between the second burn and the third, the satellite’s handlers completely lost contact with it. The satellite is designed to enter a “safe mode” if it runs into an issue, allowing ISRO controllers to reestablish contact with it. Unfortunately that doesn’t appear to have worked as planned, and now the Indian space agency’s scientists are considering the possibility of an electrical glitch that hampered its power system.

The satellite, which carries a price tag of over $41 million, was supposed to last a full decade. Its primary purpose was to provide a boost to regional communications used by the Indian government and military. A similar satellite, GSAT 6, was launched in 2015 and the two were designed to work in tandem. If GSAT 6A is indeed floating dead in space, that’s a pretty serious setback.

“Usually when these types of disturbances come, the satellite will go into safe mode, then we establish the link and put the satellite back, but now we are not able to link, and the process of re-establishing the link is going on,” ISRO Chairman K Sivan said, via the Press Trust of India.

ISRO isn’t ready to throw in the towel just yet, however, and its controllers are still working hard to see if they can wake the spacecraft back up.