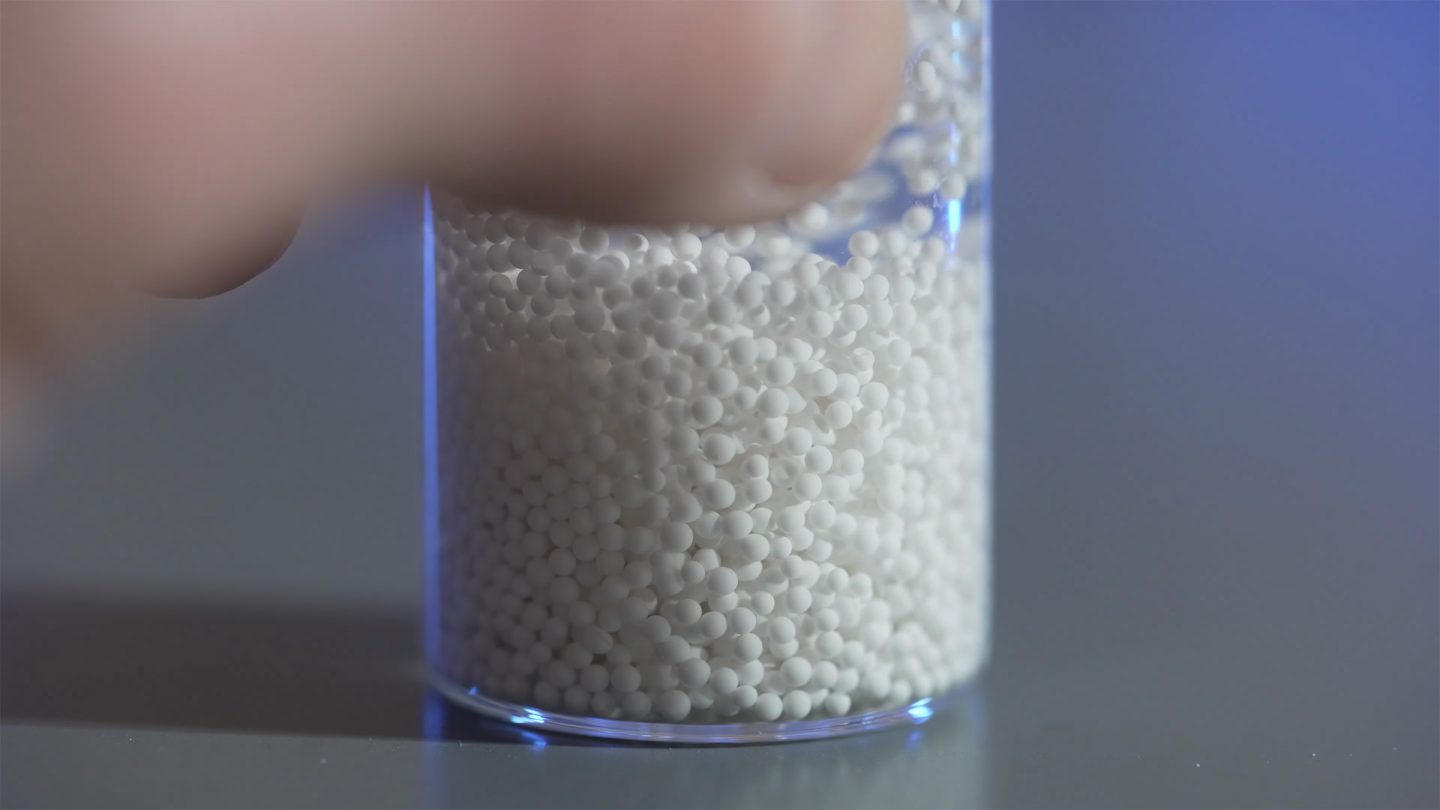 Researchers with Rice University and Baylor College of Medicine have created implantable beads capable of destroying tumors in mice. The method utilizes Rice’s cytokine “drug factory” and a checkpoint inhibitor drug to do the heavy lifting. They found during testing that the implants could eradicate advanced-stage tumors in just a few days.

This isn’t the first time we’ve seen researchers come up with amazing ways to fight cancer. We’ve also previously seen researchers working with cancer-killing viruses, which recently begun human trials. But, allowing doctors to implant beads with drugs directly next to the cancerous tumors could cut down on the legwork of getting the medicine to the right place.

The researchers published their findings in the journal Clinical Cancer Research this week. The research is the latest in a string of successes we’ve seen with cytokines. The trials in mice have proven so successful that the implantable beads have been approved for clinical trials in ovarian cancer cases starting this fall.

Amanda Nash, one of the Rice graduate students involved with the trials, says the team wanted to create a therapy that could be used for multiple types of immune systems disorders, as well as multiple types of cancer. The team seems to have hit paydirt, too, with the beads and the drug they rely on actively working to eradicate mesothelioma tumors in mice quite well.

The researchers detailed the design of the cytokine factories in a media release post on Rice University’s website. The factories include implantable alginate beads that are loaded with cells that have been genetically engineered to produce natural IL-2. IL-2 stands for Interleukin, a natural compound that activates white blood cells when your body fights cancer.

Once delivered, the cells produce IL-2 at increased levels, allowing your body to fight off cancer. It can also be implanted with minimally invasive surgery, so doctors can deliver high doses of IL-2 directly to the tumors. In the mice-based studies, the researchers placed the beads directly next to the tumors, inside a thin layer of tissue called the pleura.

The researchers also ran some preclinical looks at the implantable beads’ efficacy against ovarian cancer. And it seems the FDA was impressed enough to approve trials set to kick off later this year. It will be interesting to see how this treatment platform progresses. And I’ll be intrigued to see how well it does against ovarian cancer during those new clinical trials this fall.